Scholarships are an integral part in considering which course or where to study. Below are a refined list of scholarships or bursaries provided by reputable universities across Australia.

You are invited to attend our Study in Australia Exhibition! Speak to our professional education consultants and Australian university representatives. See you there! 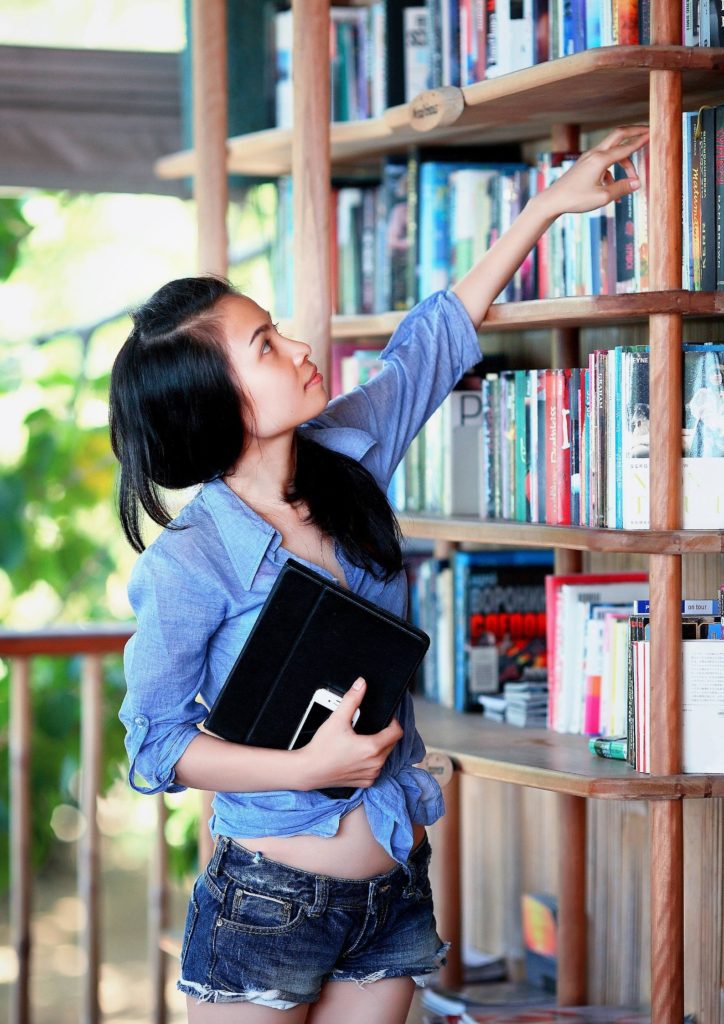 Before we dive into our list, there are a few things you have to keep in mind:

*Please note that each scholarship has their own specific conditions and application processes which may not be included in this list. You may click on the link to go to their website or enquire us for more detailed information.

UTS is a public research institute and a rising star within universities established under 50 years. This is particularly evident with their high position of #140 in the QS Global World Ranking. Furthermore, they hold almost 20 other positions within the QS University World Rankings, and continues to grow everyday. Their sole vision is to become a  leading public university of technology recognised for their global impact. They are also known for their innovative teaching methods. UTS offers a wide range of courses in both undergraduate and postgraduate, with traditional and emerging disciplines such as architecture, built environment, business, communication, design, education, engineering, information technology, international studies, law, midwifery, nursing, pharmacy and science. Furthermore, students have opportunities to be a part of UTS’s innovative research programs. 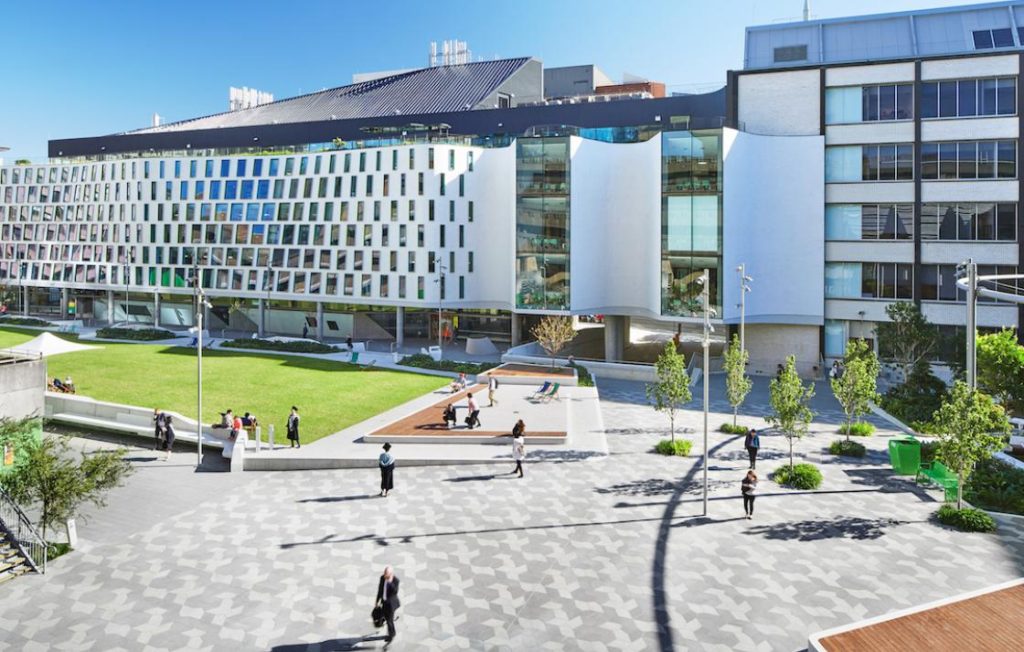 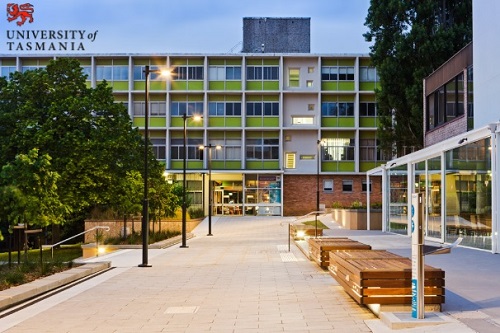 The University of Tasmania (UTAS) is highly regarded internationally for teaching and academic excellence. Their lecturers and tutors have the opportunity to engage with students individually and offer personalised advice and guidance. They have become a university with plenty of potential, as they are ranked in the top 350 universities in the world, and is Australia’s premier university for teaching excellence, receiving more teaching awards than any other Australian university. Their diverse range of degrees, student exchanges, and learning experiences offer students a unique educational experience and excellent preparation for their future careers. These range across five colleges and three specialist institutes, and include degrees in architecture, environmental management, engineering, medicine, nursing, business, finance, ICT, and aquaculture, and more.

Top Education Institute has been a leader in innovative private higher education since 2009. Following the success of its Business School, TOP unveiled its Bachelor of Laws degree in 2015. TOP’s students are a snapshot of an increasingly global community. Drawn from both the international and domestic markets, their student community is diverse and vibrant. TOP teachers are highly accomplished academics from both Australian and international universities, offering specialised academic guidance with a strong emphasis on practical skills. 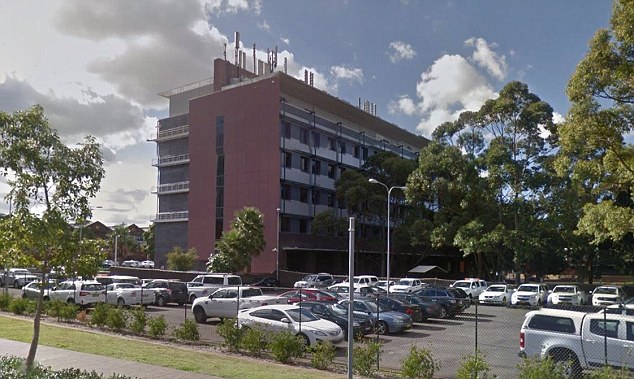 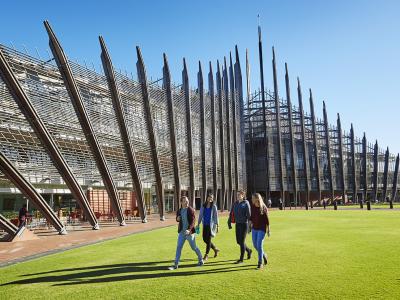 ECU is situated in Western Australia and was granted university status in 1991, which harbors more than 30,000 students at undergraduate and postgraduate level.

The university offers more than 300 courses across two metropolitan campuses, in Mount Lawley and Joondalup, and a regional campus in the South West. Many courses are also offered for study online. Additionally, the university has partnerships with several education institutions to conduct courses and programs offshore.

Griffith University is a public research university in South East Queensland on the east coast of Australia. Formally founded in 1971, Griffith opened its doors in 1975, introducing Australia’s first degrees in environmental science and Asian studies.

The University now has five physical campuses spanning three cities, the largest of which are the Gold Coast campus at Southport and the Nathan campus in Brisbane. The Mount Gravatt and South Bank campuses are also located in Brisbane, while the Logan campus is at Meadowbrook. In 2018, the University launched its Digital campus, now its sixth campus, which offers a range of online degrees.

Griffith has over 44,000 students and offers a full suite of undergraduate, postgraduate and research degrees in the areas of business and government, criminology and law, education, engineering and information technology, environment, planning and architecture, health, humanities and languages, music, science and aviation, and visual and creative arts 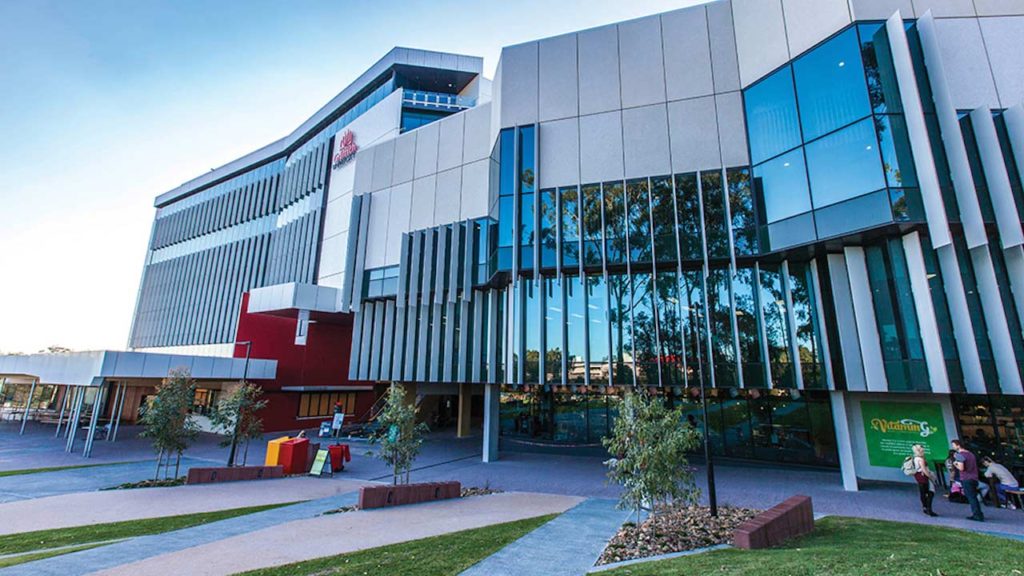 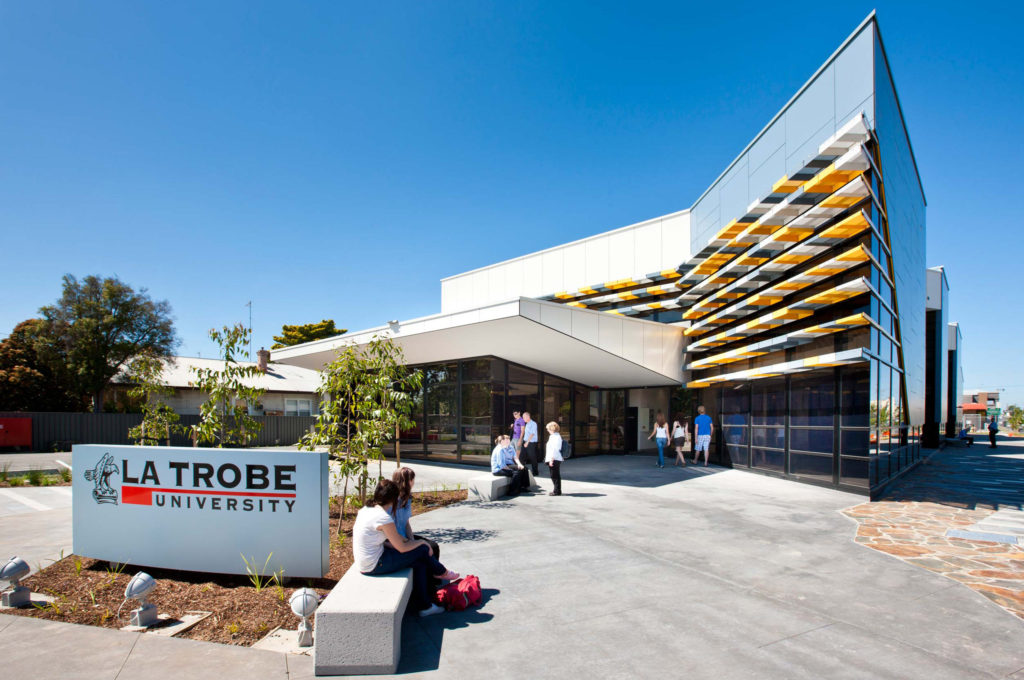 La Trobe University is a multi-campus public research university with its main campus situated in the Melbourne suburb of Bundoora. La Trobe is also a proud member of the Innovative Research Universities group.

KBS is dedicated in providing industry-focused qualifications for their students to develop skills important to enter the ever-changing workforce. All subjects contain theoretical and practical relevance, hence equipping students with the right tools in the “real world”. 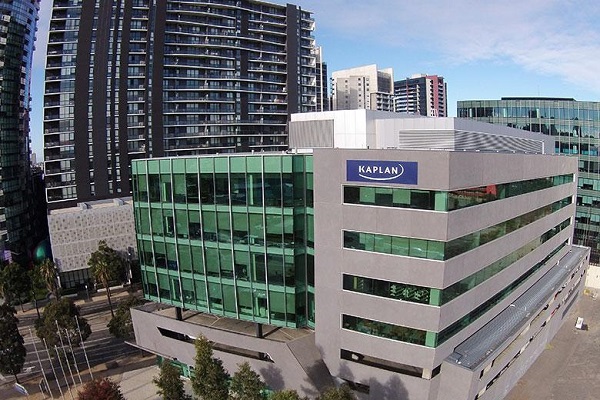 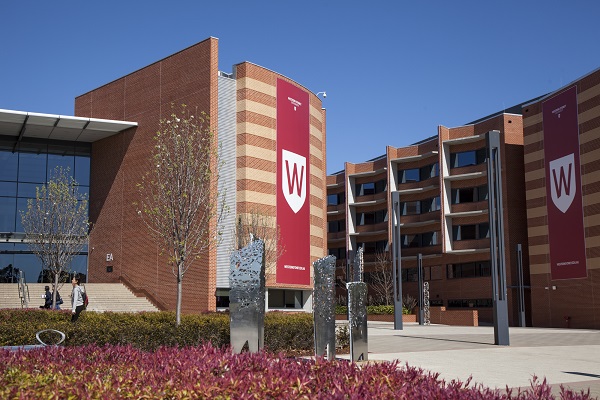 In 2015, the university has undergone a rebranding, hence changing their name from the University of Western Sydney to Western Sydney University. They hold a high regard towards their world-leading research as well, expanding their expertise on cultural studies, ecological applications, social sciences, ecology, plant biology, forestry sciences, materials engineering, complementary and alternative medicine, oncology and carcinogenesis, pharmacology and pharmaceutical sciences, and applied mathematics.

More about the event 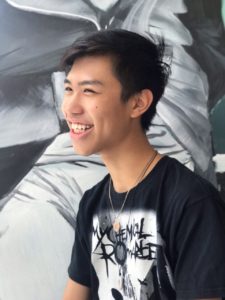 About Post Author
Jude Chong
A content writer & a student of University of Nottingham studying Bachelor of Communications. I like indie bands and meeting new people 🙂