Study in the United Kingdom (UK)

About the United Kingdom (UK) 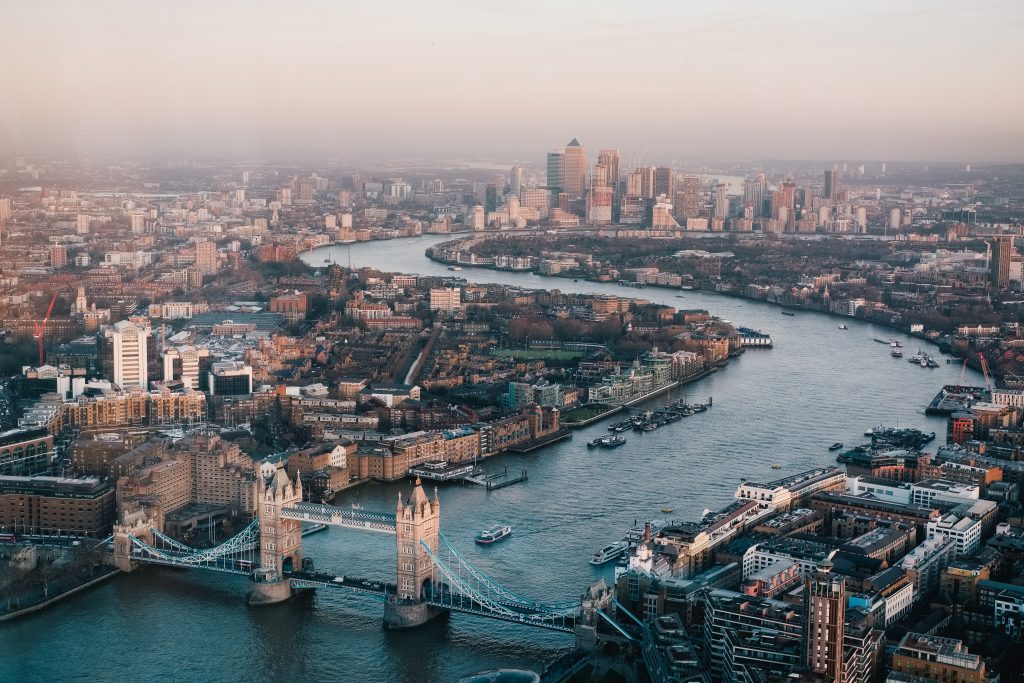 The royals, Big Ben, English tea, are some things that best describes the UK.

Located on the northwestern coast of the European mainland, the UK, formally known as The United Kingdom and Northern Ireland, is one of the most developed country in the world. It is one of the top 10 countries with highest Gross domestic product (GDP) with 2,743 Billion USD per October 2019 according to the International Monetary Fund (IMF). The county applies a constitutional monarchy, which means the UK is ruled by a King or a Queen whose authority is restricted by a constitution. The current leader is Queen Elizabeth II which has reigned since 1952. London is the largest and the capital city for both the UK and England. 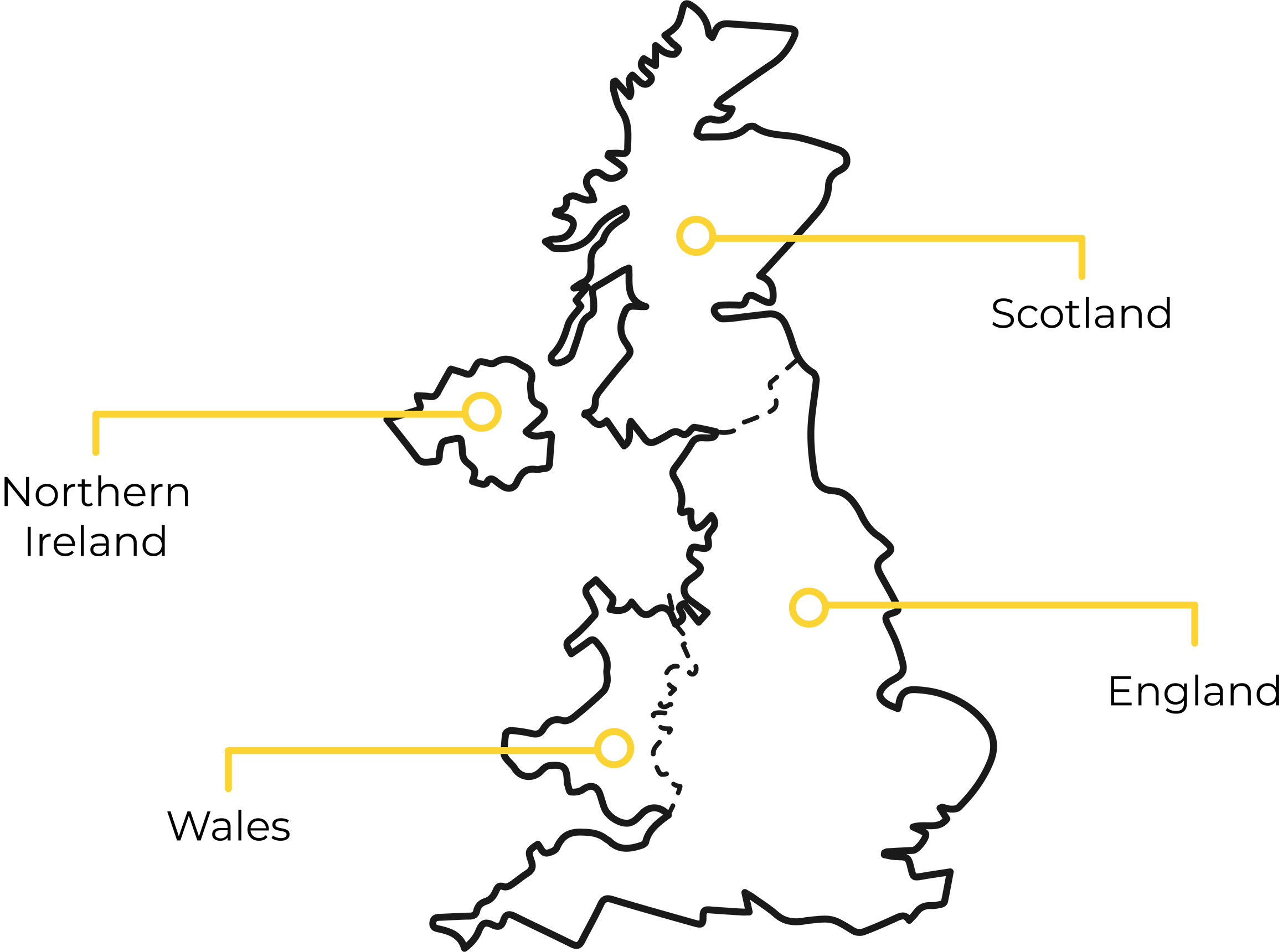 The United Kingdom comprises of 4 countries: England, Scotland, Wales, and Northern Island which has the capitals of London, Edinburgh, Cardiff, and Belfast. The country consists of approximately 64 million inhabitants. England is the largest state that represents 84% of the total population in the UK.

The UK has a multicultural society that is very open about different cultures or religions. The main religion in the UK is Christianity which makes up about 50 percent of the religious population. The country also consists of a variety of ethnicities, from White that makes up the majority of the UK with over 80%, Asian, Black, or even mixed.

English is the de facto language of the UK that is used by 98% of the total population. French is also widely spoken in the UK as their foreign language. In Wales, their native spoken language is Welsh. In Scotland, Scots is recognized as the indigenous language. Meanwhile in Ireland, the majority speak English, but the Irish language and a local variety of Scots known as Ulster Scots is recognized as regional languages.

The climate in the UK may vary among places, but generally can be described as oceanic/temperate climate. The weather conditions are frequent changes from day to day or even on the same day. Spring is generally cool season that lasts from March-May. Summer usually has an average temperature of 26°C and occurs from June to August. For Autumn, it runs from September to November. And lastly, the winter usually happens from December to February

Why Study in the UK? 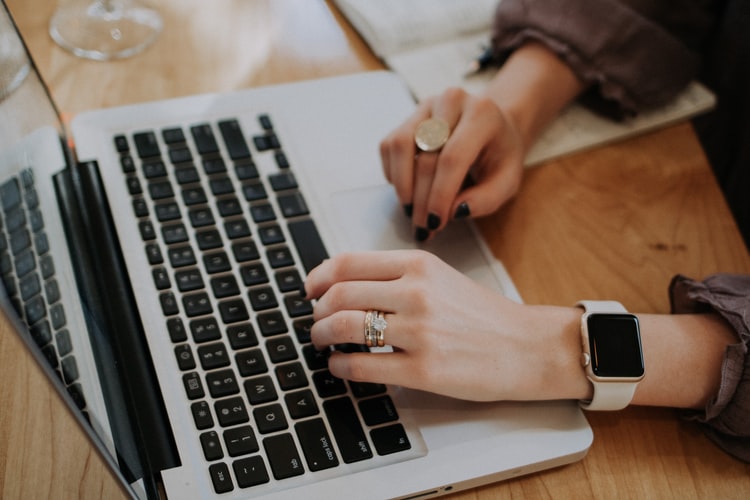 Education in the UK

Primary education begins in the UK at age 5 and continues will age 11, comprising key stages one and two under the UK educational system.

From age 11 to 16, students will enter secondary school for key stages three and four and start their move towards taking the GCSE’s

After the completion of the secondary education, students can continue to pre-university program. There are several programs that are available, and some of it are A-Level (a.k.a GCSE) and Foundation.

A-Level/GCSE usually last for up to 15 months. Students can choose a variety of subjects that they want from science-related to arts-related.

Foundation program usually is a shorter program where it’s usually only 8-12 months. It’s perfect for academic preparation for entry onto a UK university undergraduate course.

Taking an Honours for Bachelor’s degree in UK doesn’t require you to add 1 more year like in Australia or Malaysia. It is included in your 3-5 years of undergraduate period. There are certain level of Hons that are available and can be taken depending on the student’s GPA:

Generally, there are 2 types of Master’s program, coursework and research which usually takes 1-2 years to be completed. On the other hand,  for Doctoral program, there is only 1 type which is research that can last from 3-4 years to finished.

Articles About Studying in the UK

Get In Touch With Us