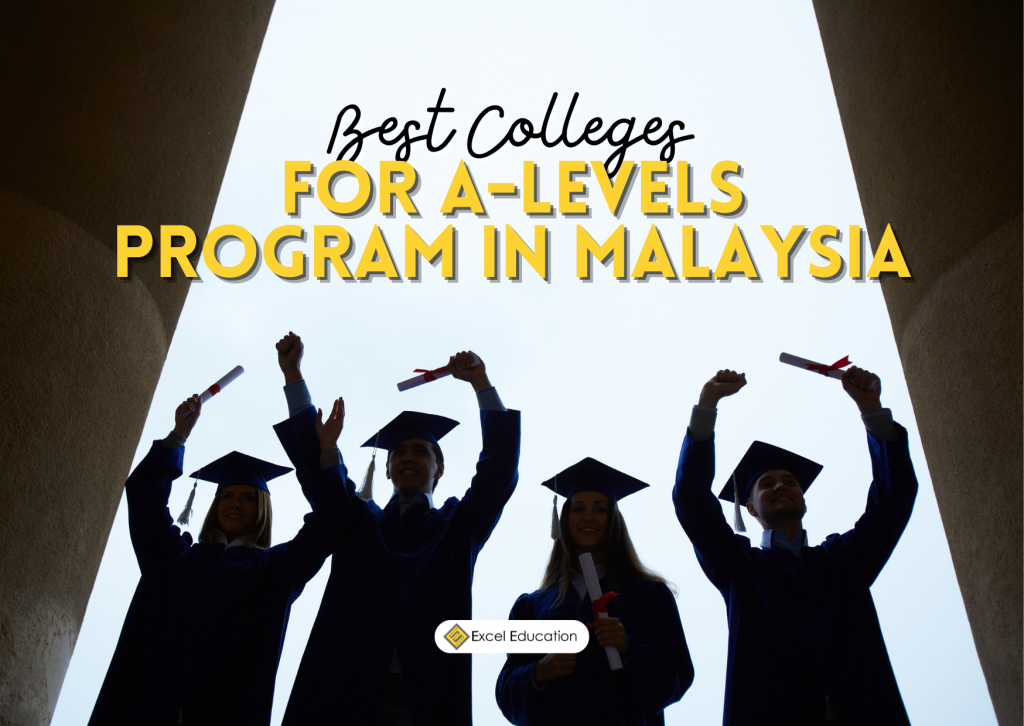 Feeling lost as to which pre university programme to take up due to the various options available to you? That’s absolutely normal! Students tend to make quick decisions that may lead them to be ineligible to meet the entry requirements for their desired degree programme. Hence, why you should take your time to do your research to gain a deeper understanding of each pre university programme available that gives you a token to proceed with your undergraduate course.

In this article, we will guide you on the details of the well known A-Levels that seems to be the top pre university programme that students tend to go for.

Advanced Level Qualifications or commonly known as A-levels, is a popular pre university programme that is based on the UK education system. It is equivalent to STPM or 6th form in Malaysia and is awarded by the Cambridge International Examinations (CIE). A-Levels is pretty much the UK’s version of STPM and can take up to 18 months with 3 intakes which may differ according to different colleges or universities. It is governed by two main examination bodies in Malaysia which are the Cambridge Assessment International Education and Edexcel.

This 100% exam-based programme gives you the opportunity to pick from many subjects. Unlike SPM, you would only need to take up 3 subjects to focus on in A-Levels but do not let that fool you into thinking it would be simple to score well. A-Levels can be tough to perform well if you do not go all out when studying for the exams.

Why Should You Study A-Levels?

From the various pre university programmes available, why is A-Levels the go to programme for students? Here are some of the reasons why A-Levels could be the best choice for you.

A-Levels requires you to take three to four subjects which allows you to dive deeper into those subjects that relate to the course you want to study at university. You are able to specialise in those subjects instead of taking many subjects like you would in other pre university programmes.

Though A-Levels allows you to specialise in a few subjects, you still have wider options open for you for your degree courses. Choosing the right combination of subjects in A-Levels will make you appeal to top universities.

What Will You Be Studying in A-Levels?

You will be studying 3 main subjects in A-Levels that you may choose depending on what you wish to pursue for your degree as it may act as a prerequisite. The Cambridge International Advanced Level offers up to 50 subjects while Edexcel offers around 40 subjects.

Here are some of the subjects offered in A-Levels that you can choose from:

Who Would Be Fit To Take Up A-Levels?

A-Levels would not be suitable for everyone especially if you’d prefer coursework over examinations. So in this case, who is it fit for? A-Levels is highly recommended for those who are:

If you are one to consistently study diligently, A-Levels is a good option for you as it is 100% exam-based. Though you are only taking three to four subjects, it takes a lot of effort to keep track of the topics for each subject as they are very in depth.

You should study A-Levels if you wish to study abroad as almost every country recognizes and will accept it when applying for your degree. Especially if you plan to study in the UK, the admissions system in UK universities are centred upon A-Levels.

As A-Levels allows you to take up to 4 subjects, it gives you an opportunity to learn those subjects in depth to know which you are truly interested in. You will then slowly figure out what you would prefer as your degree course in the future.

NOTE: The requirements may vary among colleges or universities. 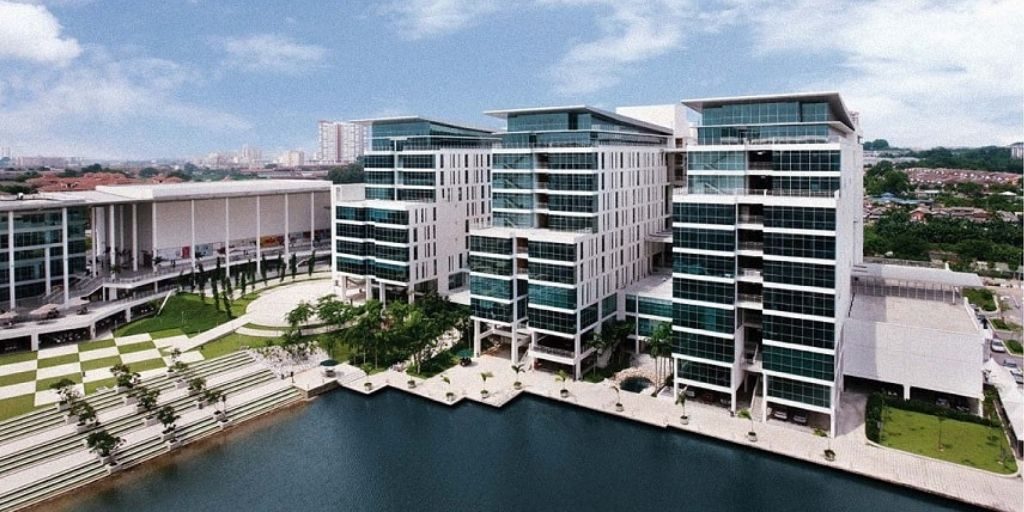 Taylor’s College was established by George Archibald Taylor and George Leighton Taylor in 1969. Taylor’s college is currently part of the best 90 universities under 50 years old as specified by the QS World Ranking. It holds approximately 5000 students with a multicultural environment that is situated in Subang Jaya, Selangor.

They have earned 162 Outstanding Cambridge Learner Awards in the world from 2012-2021 and have more than 3700 students scoring 3As in Malaysia. 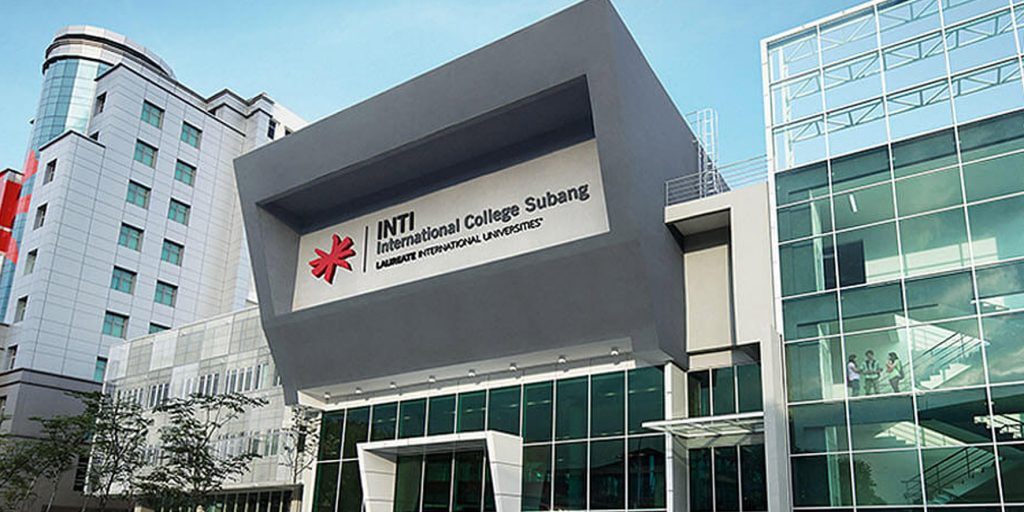 INTI university was founded in 1986 in Bangunan Sim Lim, Brickfields, Kuala Lumpur and has been known to provide high quality and excellence for over 3 decades. INTI International University and College currently has four branch campuses across Malaysia which are in Nilai, Subang Jaya, Penang, and Sabah.

INTI remains a university with 100% passing rate for its A-Levels programme and is one of the best Malaysian private universities for its pre university programmes.

HELP University is Malaysia’s private university that provides quality and affordable education to locals as well as international students. It has two campuses in Malaysia one of which is located in Subang Bestari, Shah Alam and another in Damansara Heights, Kuala Lumpur. HELP University is one of the first universities in Malaysia to offer Cambridge and Edexcel A-Levels modules.

It also holds the record of 101 World Top Awards for best scores worldwide in individual subjects together with another 37 National Awards at the moment. 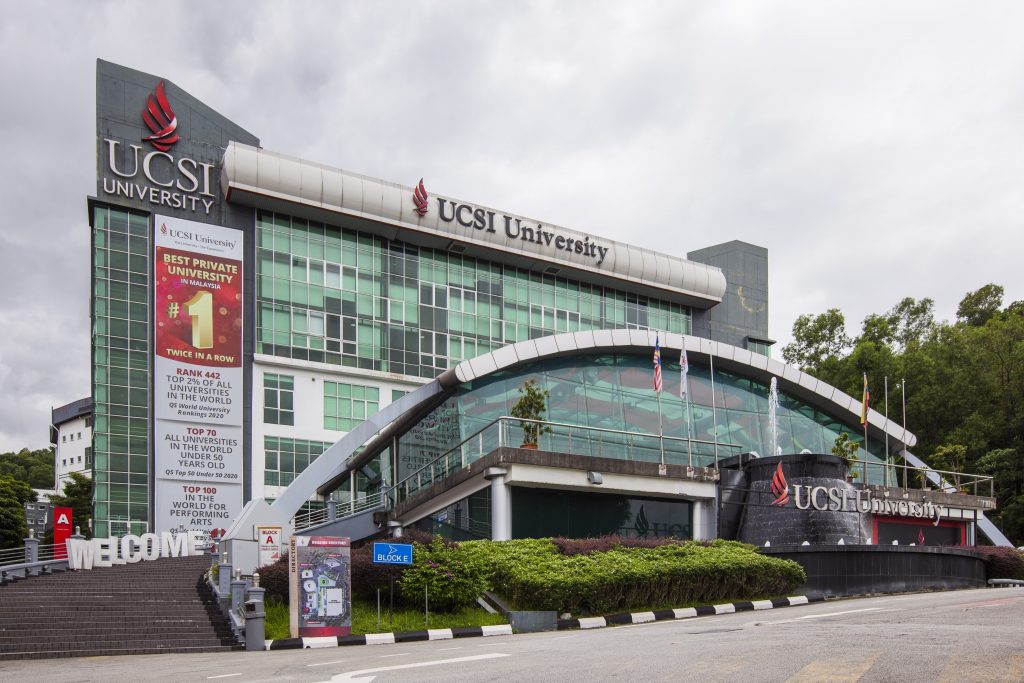 UCSI College, the sister institution to UCSI University is part of the Malaysian Quality Evaluation System (MYQUEST) 5-star private colleges. A-Levels in UCSI has a proven track record when it comes to delivering satisfactory results. A-Level graduates from UCSI have enrolled in universities in the UK, USA, Canada, Australia, Hong Kong, Ireland and many more. 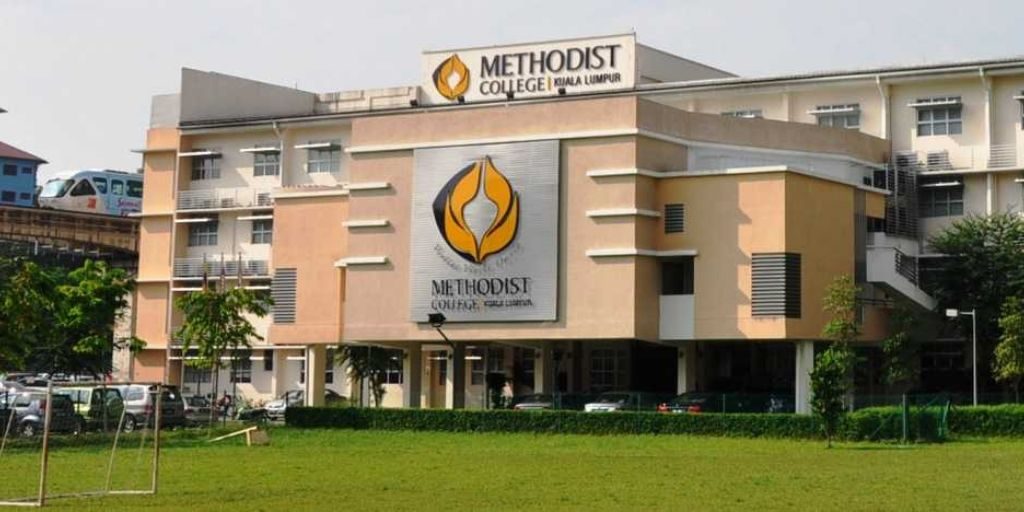 Methodist College Kuala Lumpur (MCKL) is a private college in Malaysia well-known for its quality pre university programmes. It currently holds the largest group of students pursuing the A-Level programme. MCKL has gotten the award for 14 top in the world outstanding Cambridge Learner Award in the November 2019 series.

Which Pre-Uni Should You Choose: Foundation, A-Level, SAM, or AUSMAT?

Study A-Levels vs AUSMAT in Malaysia 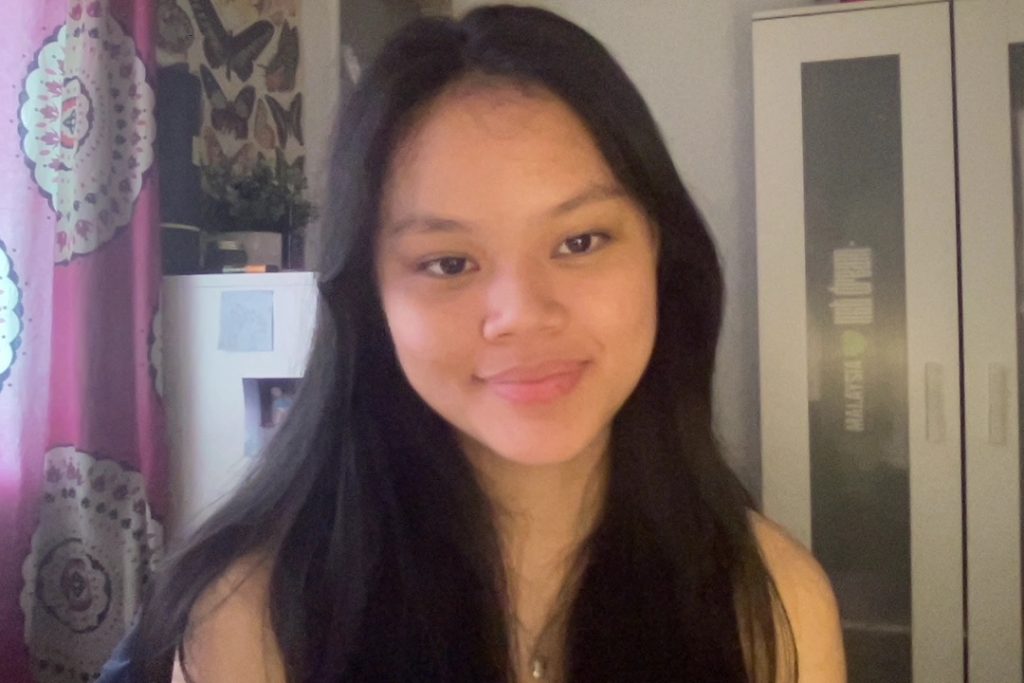 Be you and do what excites.