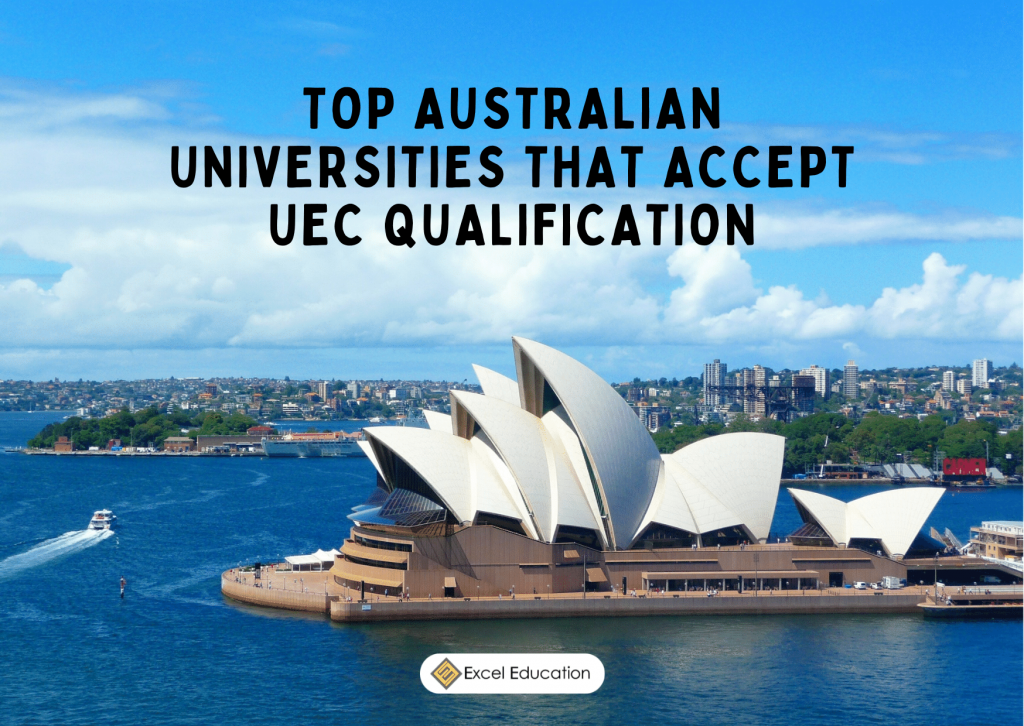 The United Examination Certificate (UEC) is one of the most popular pre-university programmes in Malaysia that is accepted by a number of prestigious international institutions throughout the world as well as private local universities. However, because of the lack of Malaysian history (Sejarah) and geography studies in their programme, Malaysia’s public institutions continue to reject the admissions to UEC graduates.

Students with a UEC qualification can apply straight to a private college or university in Malaysia to pursue their tertiary education; however, UEC is not recognised for admission to a Malaysian public institution. Besides the over 300 private higher education institutions in Malaysia that accept the UEC certification, more than 1000 universities worldwide also recognise the UEC certification for getting admission into their tertiary programmes, including those in Singapore, China, Australia, New Zealand the United Kingdom, the United States, Canada, and others. Among the countries mentioned above, Australia is one of the most popular destinations for UEC graduates and also international students in general.

For those who are considering taking UEC or who already are UEC graduates, you may want to check out the list of Australian institutions below that accept UEC qualifications. 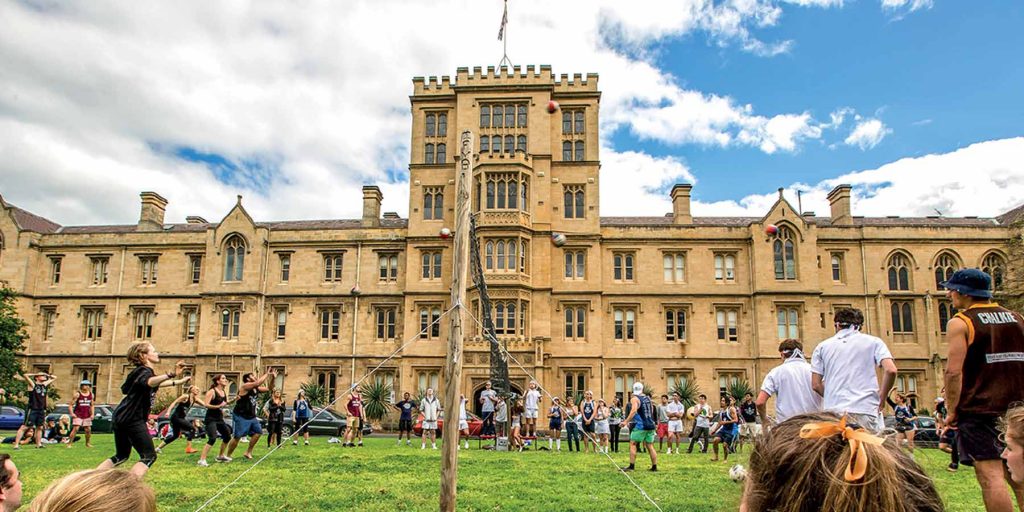 When the University of Melbourne was established in 1853, it was a mere cluster of buildings in a large park on the fringe of the city, with four professors and 16 students. The university now sits at the heart of a thriving international city and is consistently ranked among the leading universities in the world and number one in Australia. 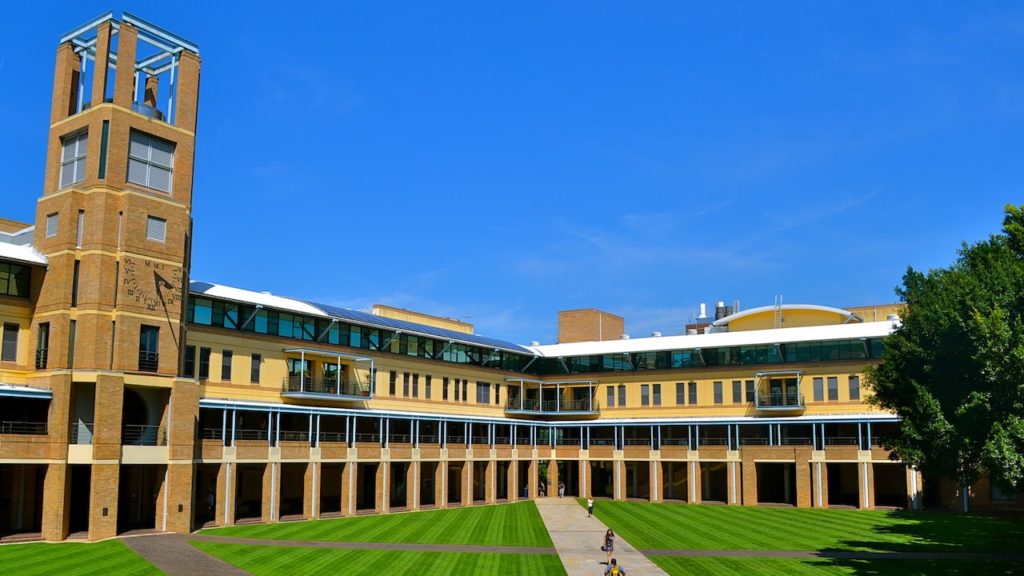 UNSW Sydney is a world-leading university across research, teaching and innovation. Established in 1949, our diverse community includes 64,000 students from over 130 countries and a global alumni community of over 300,000. At UNSW, we know that now, more than ever, the world needs leaders and thinkers. People who will stand up and take action on the world’s problems. We give you, as a student, the tools to pursue your passions and make a positive, long-lasting impact through your career. 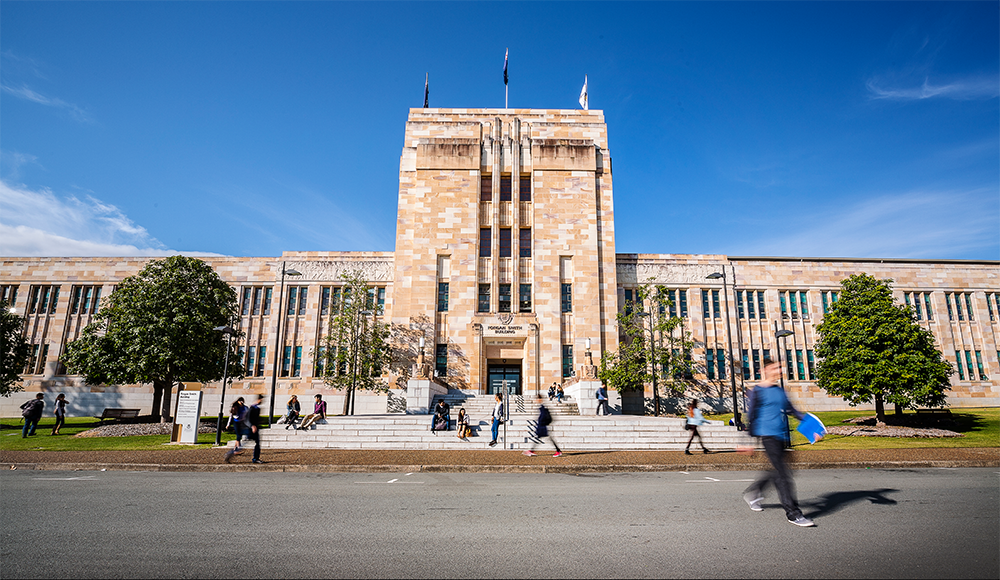 The University of Queensland (UQ) is one of Australia’s leading teaching and research universities. For more than a century, UQ has educated and worked with outstanding people to deliver knowledge leadership for a better world. UQ ranks among the world’s top universities, and with a strong focus on teaching excellence, has won more national teaching awards than any other Australian university. 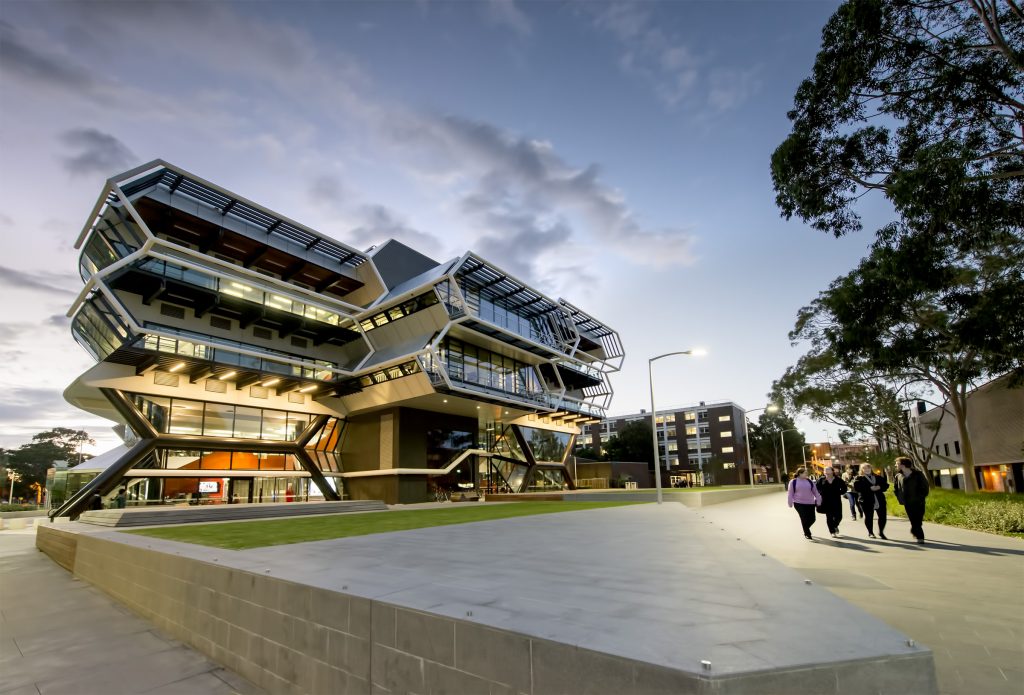 Monash University Is the largest university in Australia, ranked in the world’s top 100 and a member of the prestigious Group of Eight.  We’re named after Sir John Monash, and fuelled by his desire for our students to leave here with a greater sense of purpose, and the skills and confidence to create positive change. Our work is making an impact all over the world, from bringing clean water to villages in Africa to creating new life-saving medicines. 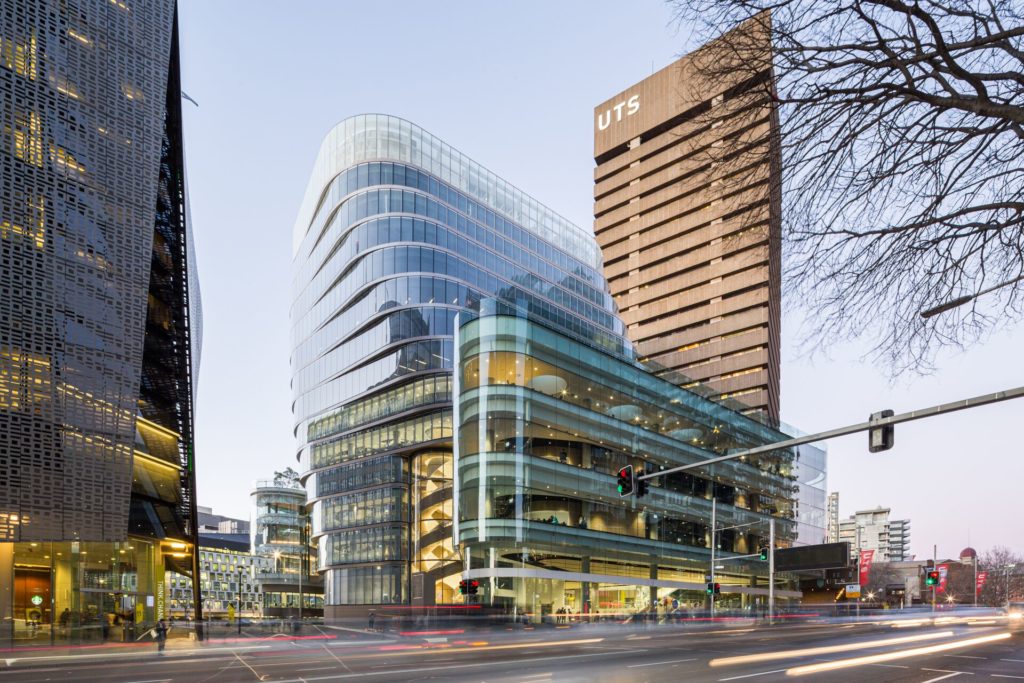 At the University of Technology Sydney (UTS), we think differently: we take a global approach to education that has innovation at its core. What’s more, we’re a university for the real world. All our courses are closely aligned with industry need, so what you learn will prepare you for your future career. We’re a young university, but we’re already making a name for ourselves. 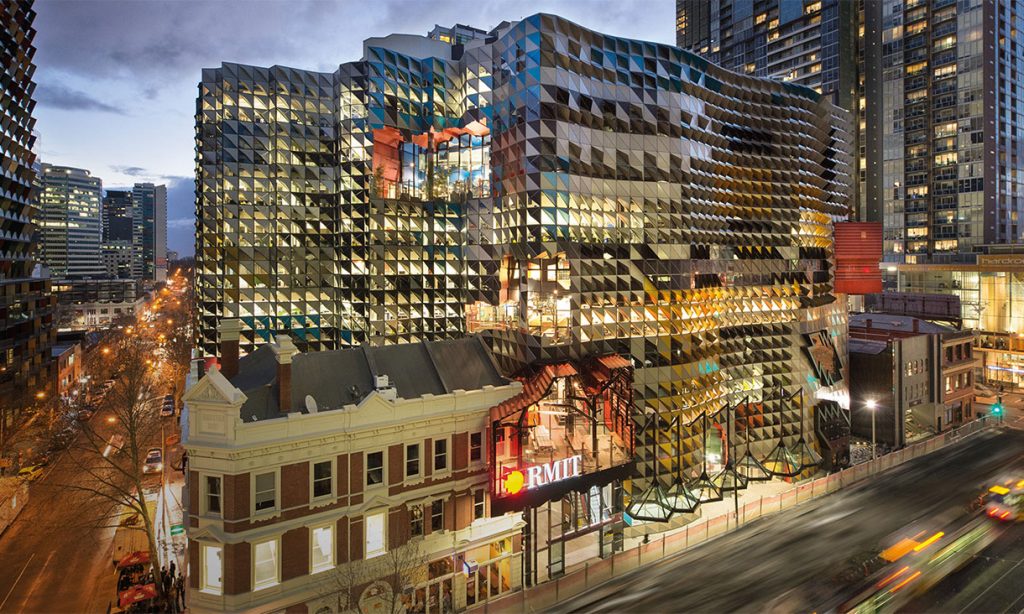 RMIT is an innovative university in Melbourne, Australia, one of the most liveable cities in the world. We’re recognised globally for study and research in technology, design and enterprise. We have three campuses in Melbourne, two campuses in Vietnam, a centre in Spain, a representative office in Indonesia, and programs offered through partners in Asia and Europe. 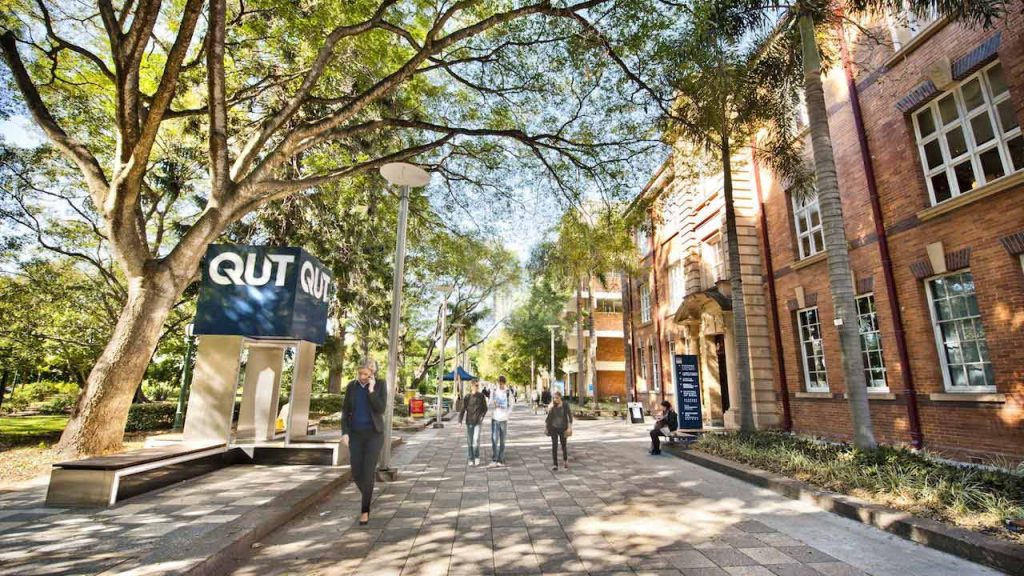 Queensland University of Technology (QUT) is one of Australia’s leading universities with a truly global outlook and focus on providing students with practical, relevant skills they can apply in the real world. QUT offers hundreds of undergraduate and postgraduate study options that include extensive research programs. Our leading academics, state-of the-art-teaching facilities and a focussed approach to learning delivers real-world outcomes for students and graduates. 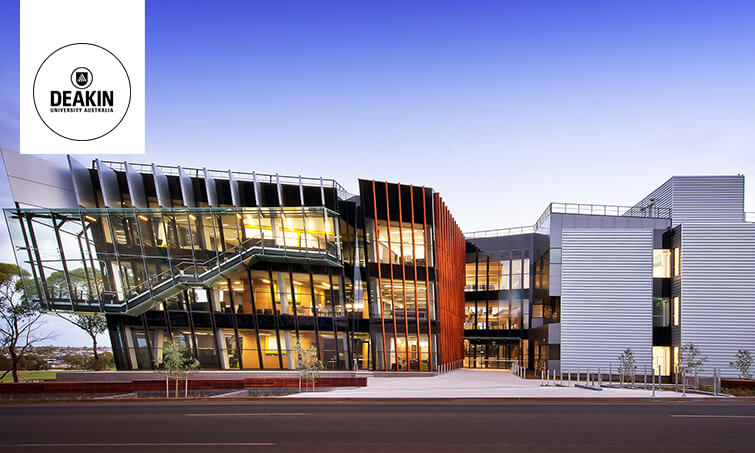 Deakin is well known for top quality facilities, research and teaching as well innovation and inclusiveness. In 2019 we were named the No. 1 university in the Australian state of Victoria for undergraduate employment outcomes. Add to that our place in the top 1% of universities worldwide, and you can see why our world-class education attracts students from all over the globe. 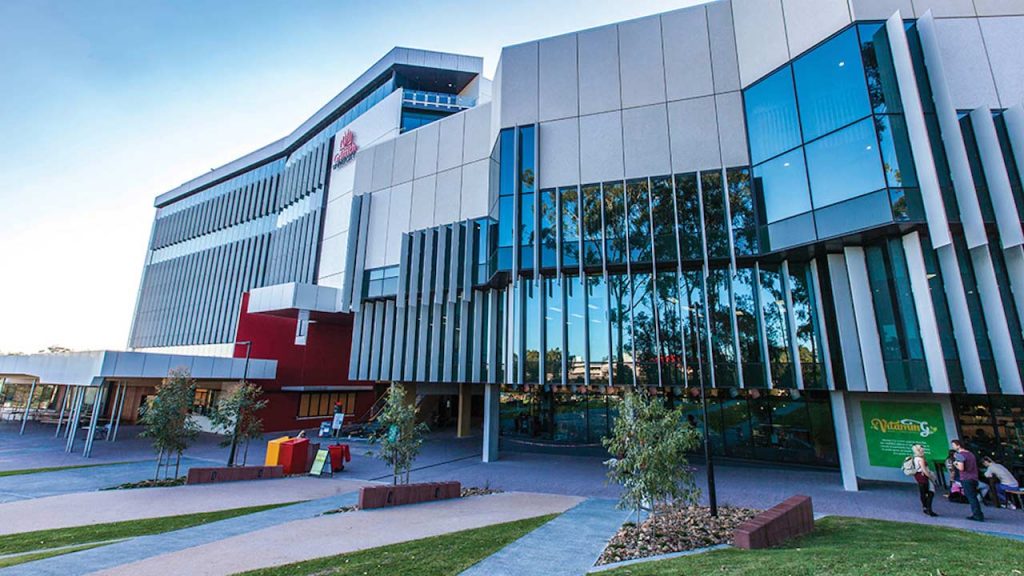 Griffith University was created to be a different kind of university – challenging conventions, responding to trends and pioneering solutions through innovative teaching and research. Our high-quality degrees are specifically designed to prepare students for the future, and are developed in consultation with industry, based on cutting-edge research, and taught by Australia’s most awarded teachers. 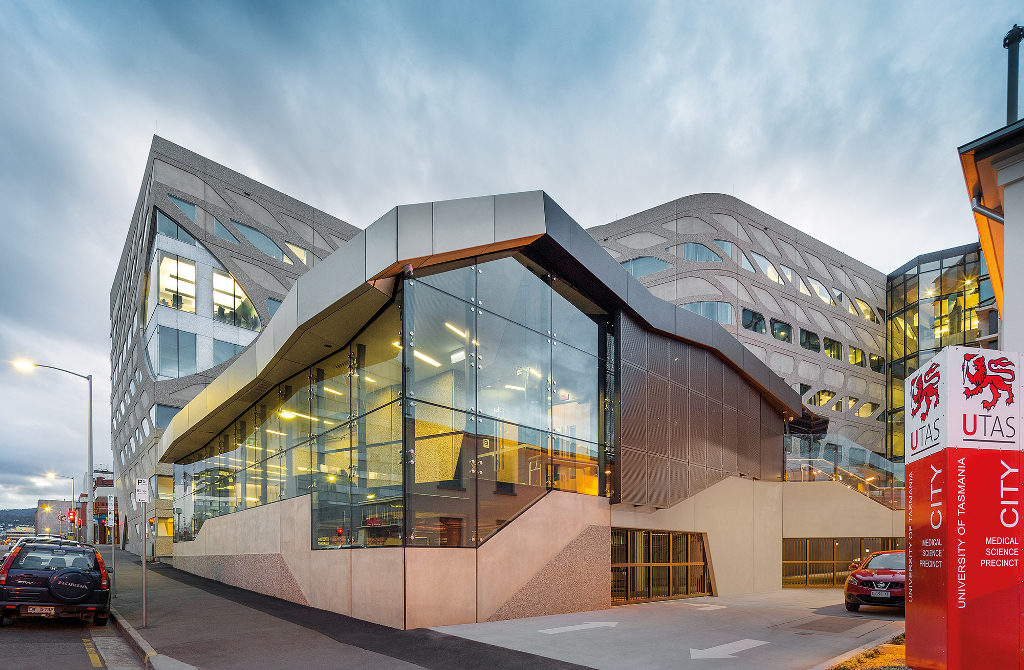 Please keep in mind that this list does not include all the universities, there are still many more institutions that are not included. If you are keen on studying in Australia, for more information on Australian universities, look no further. Contact Excel Education to get assistance in the application process, entry requirements, scholarship assessment and visa assistance!

Studying in Australia During the Pandemic

Top 8 Popular Courses for International Students to Study in Australia 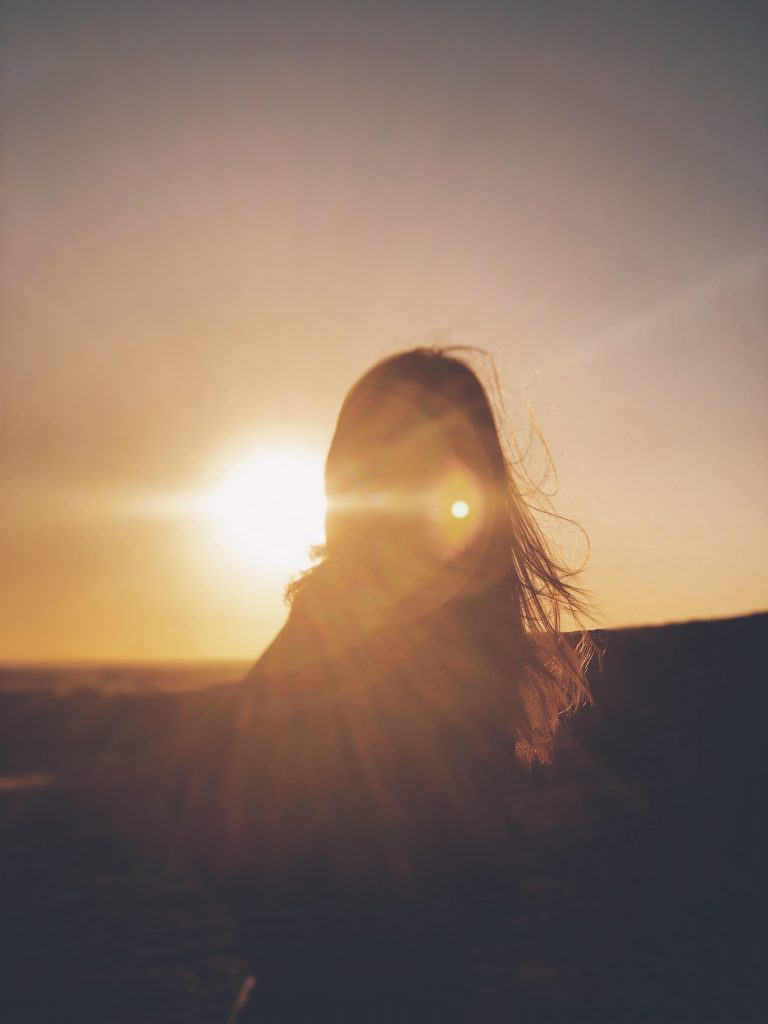