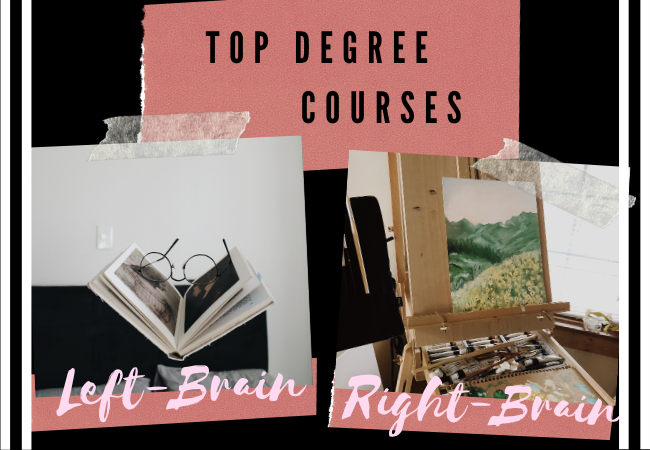 The Left Brain Right Brain Theory was created by Roger W. Sperry, who studied brain functioning in patients who had their corpus callosum (the structure that connects the two hemispheres of the brain) surgically severed to treat refractory epilepsy.

Basically, the theory explains that our different halves of the brain have contrast roles. Roger W. Sperry stated in the theory that the left brain is better when it comes to reading, writing, computation, and other things that are orderly. On the other hand, the right brain takes over when you need to use your creativity and intuition.

The fact is, both sides of the brain complement each other and are constantly communicating. This explains that people are not solely left-brain or right-brain oriented. Still, it is said to be possible for one side of the brain to be more dominant than the other. 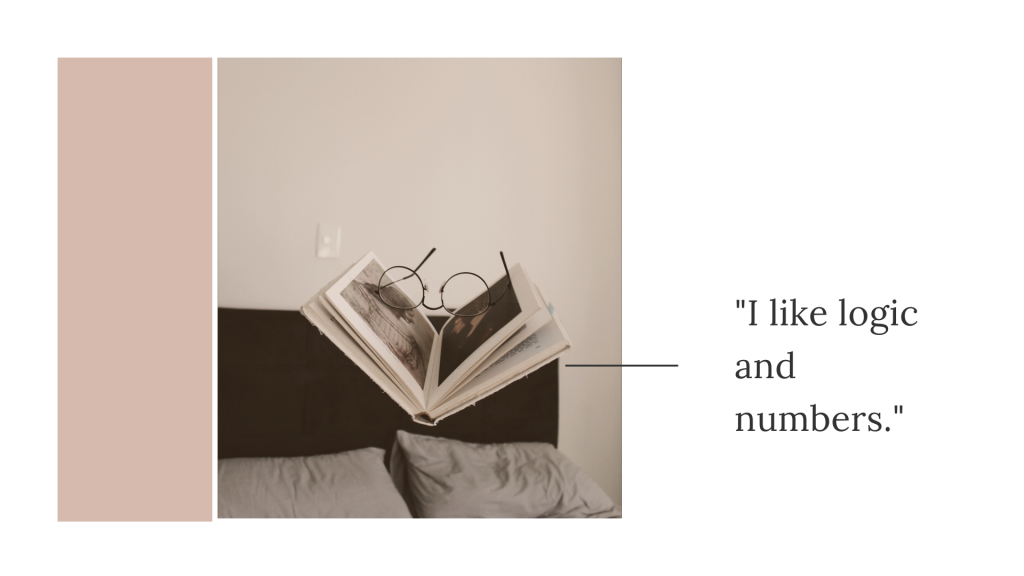 Am I a Left-Brained person?

Left brain thinkers are said to do better when it involves structure and authority. This appeals to their sense of order and respect for hierarchy. They rely on logical thinking and like doing things that have deadlines and well-defined sets of rules. This explains their ability to do well with numbers, calculations, and problem-solving.

What are Left-Brained people good at? 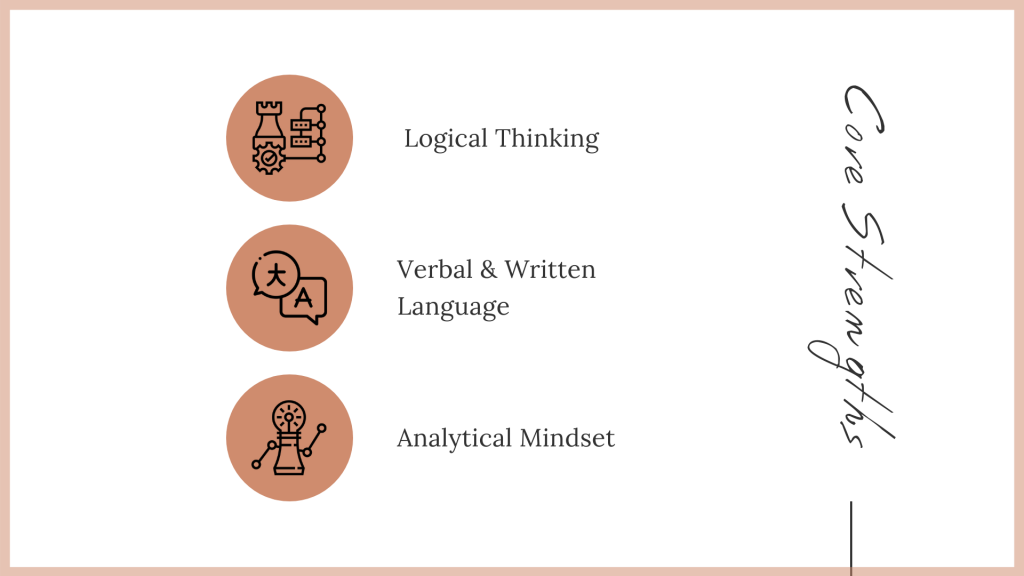 What are the Common Career Fields for Left-Brained people? 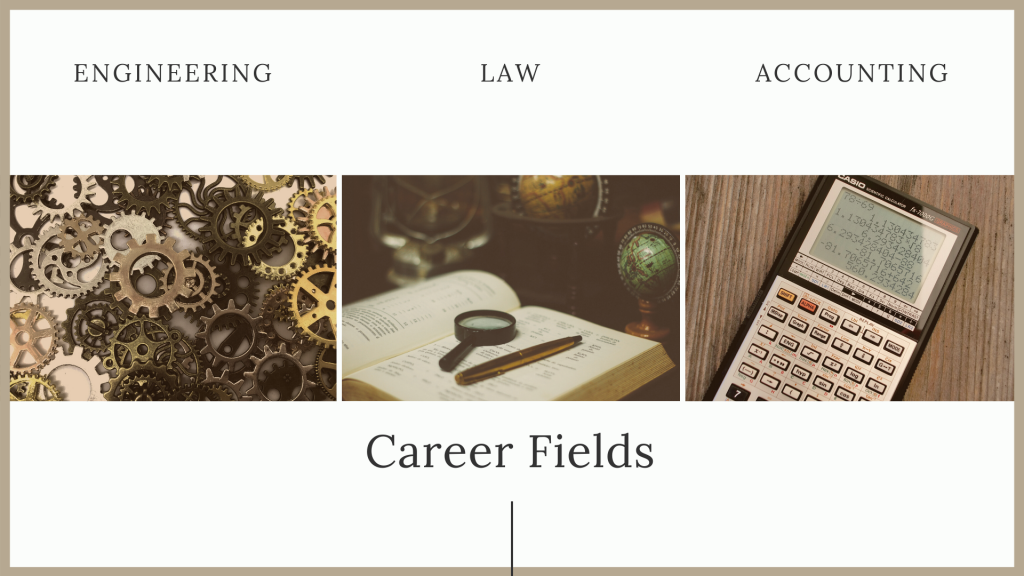 Engineers need to be precise and adhere to the rules. Depending on a particular field, mostly an engineer has to analyse data and solve complex calculations. To put it simply, in order to make a successful project, engineers have to correctly follow a certain set of logical steps.

Law involves a lot of logical reasoning and problem-solving. There are firm rules and structure to follow. A lot of the work is also done outside of the courtroom and in offices and libraries, researching and analyzing case law, then applying those findings to the task at hand.

Working with numbers is pretty much a left-brained person cup of tea. Accounting defines great career fields for left-brained people. It requires highly-meticulous attention to detail as mistakes need to be avoided in managing assets and liabilities. Many people in this field enjoy their time working alone on their projects and the opportunity to dive deep into numbers and calculations.

What are the Top 3 Degree Courses for Left-Brained people?

For more enquiries, get in touch with us now! 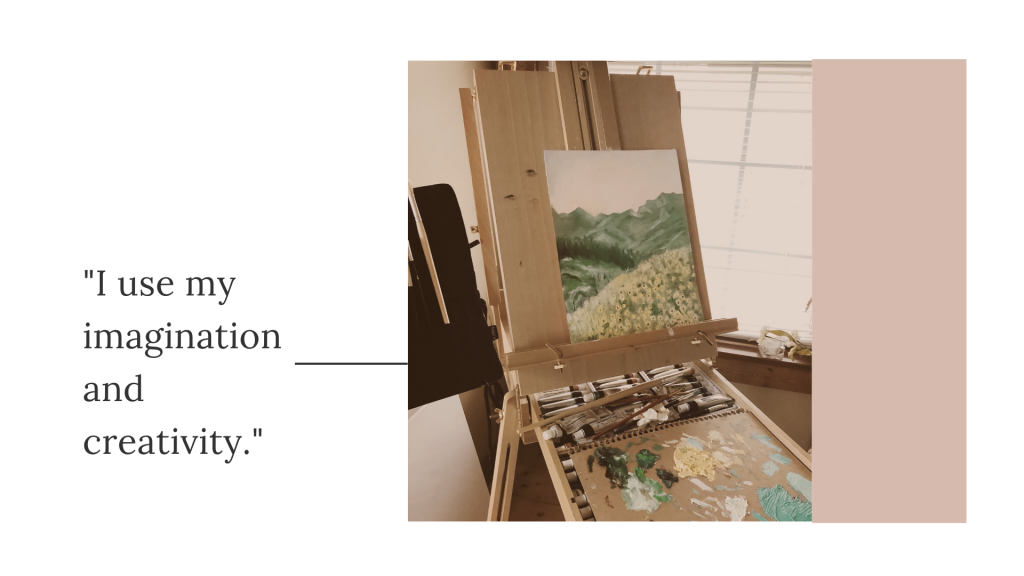 Am I a Right-Brained person?

Right-brained people stray further from hierarchy and strict rules. Although they are not a fan of numbers and critical thinking, they are excellent in expressing their thoughts and creativity. This also means they are experts in thinking outside of the box and  imaginative ideas. Hence, they are the master in coming up with original, new and artistic design.

What are Right-Brained people good at? 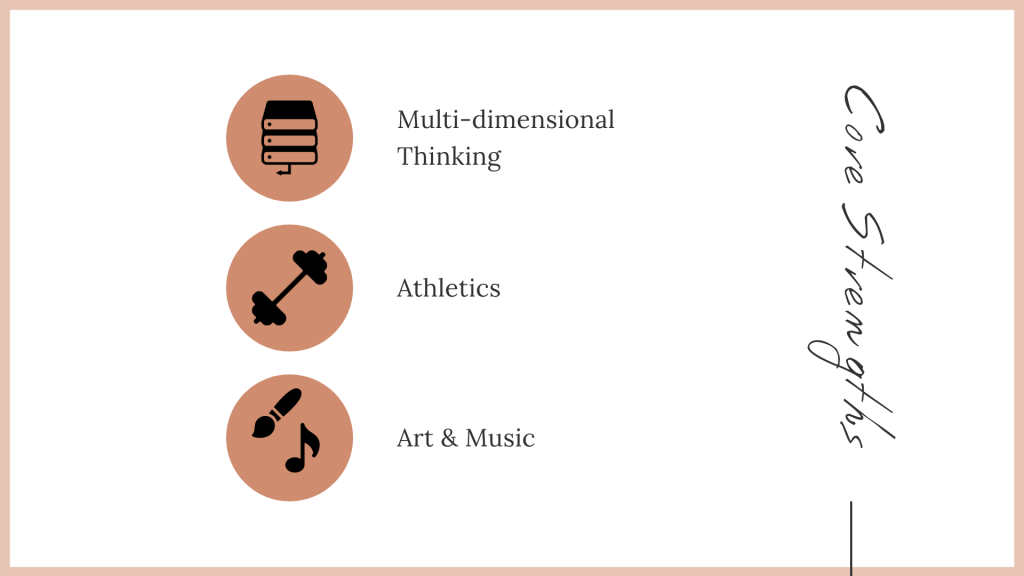 What are the Common Career Fields for Right-Brained people? 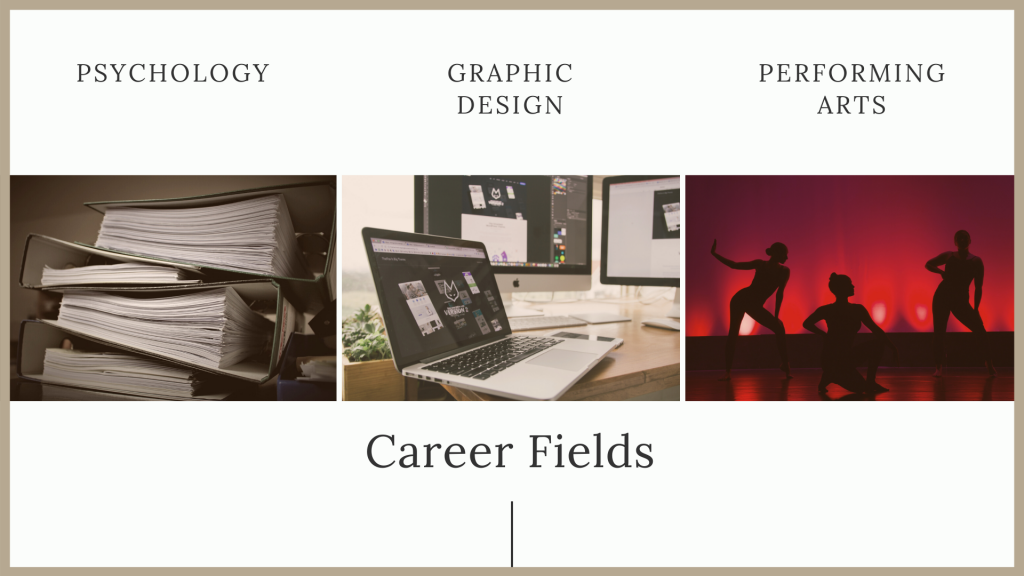 Psychology appeals to right-brain people because counseling requires the emotional intelligence and empathy that right-brainers possess. In specific, psychologists and counselors help their patients recognise their different emotions and help the patient face and understand their past traumas by trying to see things from the patient’s perspective.

Graphic design is a mixture of numerous elements. The design needs to take visual and emotional perspectives into account to create a visual experience that can be connected emotionally with the audience. A graphic design professional is free to work within the boundaries set by the clients and can still be creative with the final product designing.

Performing Arts is the home for right-brainers. The all-inclusive arts are perfect for them because they like to imagine things and do things creatively. They express themselves well with the help of artistic perspectives such as Music, Dance, Drama, and many more. Their multi-dimensional way of thinking is well-suited to create unique and original ideas.

What are the Top 3 Degree Courses for Right-Brained people?

For more enquiries, get in touch with us now!

I am an English undergraduate student who reads and listens to bands.