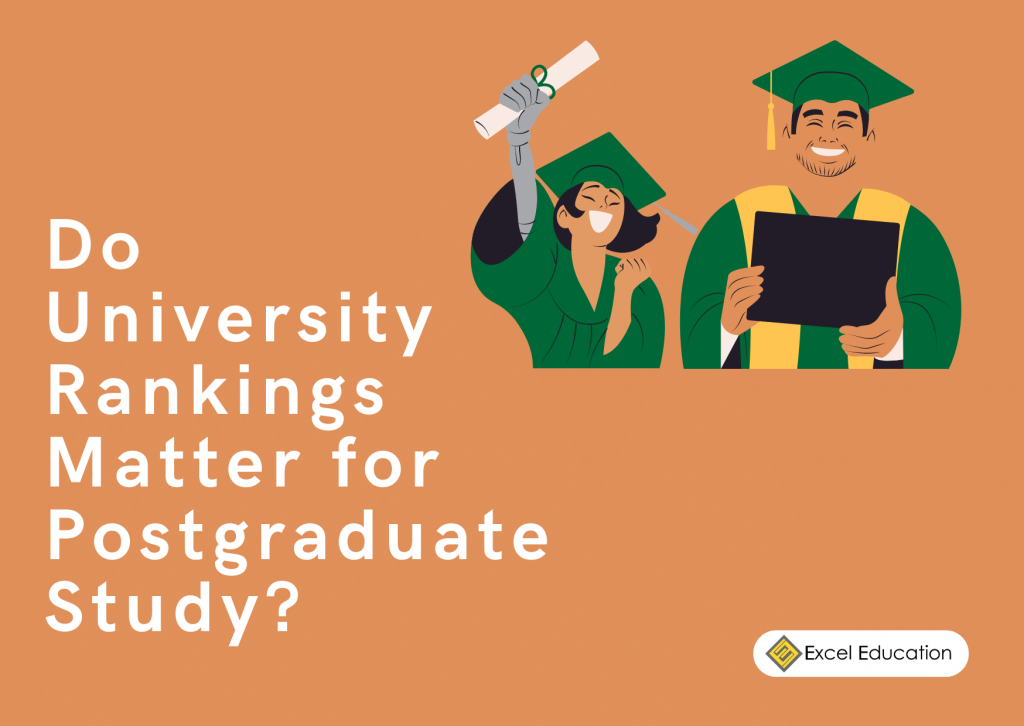 The information that one can find on the university rankings best for undergraduate courses can be vast. There is a wide variation of academic rankings available when looking at degree majors, but are there any present ones for postgraduate studies?

There is a plethora of information you can retrieve from universities that are currently ranked as the best, even if there are for degree majors. Some of the information you can obtain from these are the teaching metrics of these schools, their international recognition, as well as the institution’s reputation. It may even include information that is in fact correlated to postgraduate studies, such as how much is invented into their research, and the effort that is delegated into their Masters programmes – not to mention the number of advanced degrees that they offer.

What are the Top 3 Academic World Rankings?

Globally, there are 3 well recognised academic rankings for higher education institutions. They are as follows:

The Times ranking system is largely based on the fields of study, weighted against each other like so. Unlike QS, which is mainly used by students to make university comparisons, the Times is also used by the government to shape their policies. It is important to note that the Times Higher Education is solely focused on colleges in the US and Japanese universities.

The Academic Ranking of World Universities, also known as Shanghai Ranking, uses a range of objective academic indicators and third-party data. This is done in order to gauge the achievements of universities in the appropriate subjects. These include the number of research output, quality and influence; as well as the universities’ international collaboration, and international academic awards.

From the top 3 academic rankings, we have gathered the information needed for you to look into the what are the top results for postgraduate studies.

Below is the table consisting with the aforementioned information:

For more information on the data written above, do contact us now!

What do the Rankings Measure?

As previously mentioned, the metrics of each individual ranking system differ from each other. Yet, all of them are still focused on the main four criterias: research performance, teaching quality, industry relationships, internationalisation.

All of these university rankings measure a universities’ number of publications, as well as how often their research is used as a point of reference by other scholars. Its external fundings and academic awards are also measured against the university as well.

As a postgraduate student, you want to ensure that the university you will be studying with is utterly knowledgeable by their number of research. As a university that is leading in its research performance, you can expect that they will be able to offer a larger unprecedented courses for theirs Masters degree.

To measure the direct quality of teaching can be rather difficult. Therefore, these rankings would use staff-student ratio, the number of awards received for higher degrees, and achievements completed by the alumnus.

It is rather obvious why the teaching quality of a university is an important component to consider. A high standard of teaching does not only show that the university would be greatly beneficial to a student, but it is a reflection of a university’s provisions for their postgraduate courses.

The industry relationships can tell you about a university’s connections with employers and other private enterprises.

As postgraduate student, it is important to consider this factor as it can tell you if a university is receiving investments or if they are involved in external partnerships in order to develop an innovative postgraduate programme. Internship placements are another benefit that students may gain through a university’s external relationship with commercial organisations.

These rankings measures a university’s international partnership and recruiting systems.

It is evident why an international universities are considered to be better choices of schools – it allows you, as a student, a chance to study overseas. Moreover, an international profile is particularly beneficial to postgraduate students as it can offer a variation of perspectives, opportunities, and experience.

So, to answer the question posed at the beginning of this article, do university rankings matter for postgraduate students? Yes! By studying and comparing the universities that have been ranked, you’ll be able to have a clearer view as to what their Master programmes have to offer you. However, we do advice you to not just use the rankings. It is also advisable for you to take a look through the staff profiles, extra-curricular programmes, your course module, and even further, look into the researches that has been published by the university.

With all these to consider, if you have any further questions you need us to help you with, please do not hesitate to contact us now!

Why Should You Get A Postgraduate Degree in Malaysia? 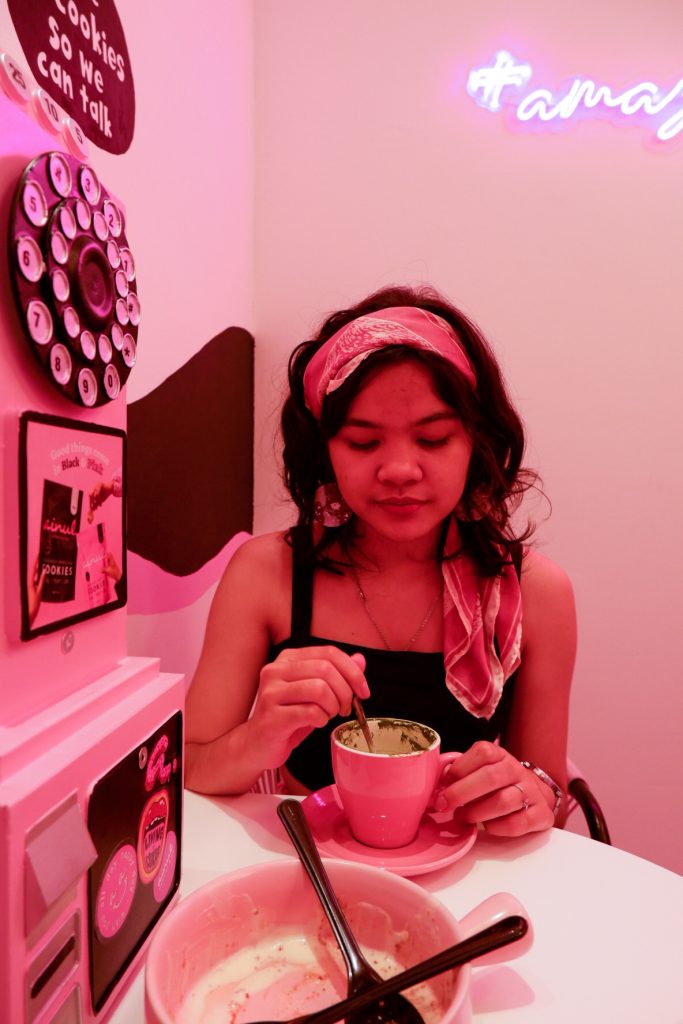 Journalism and Advertising major. Passionate about reading and writing, and an advocate for the truth.