What do game developers do?

Game developers design and create video games for computers, mobile devices and other gaming stations, and are involved in the conception and execution of the game. The different aspects that game developers may be involved in would include conceptualisation, story writing, coding and programming. Additional skills that a game developer may have included audio design, production and visual arts. Game developers are the ones who create ideas into code that allow users to enjoy a game.

The scope of the Gaming Industry

The Global Games Market has reached a record revenue of US$137.9 Billion in 2018. The industry is largely expanding due to the extensive use of digital game increasingly being used on almost all types of digital devices. The need for game developers has increased in recent years as the competitiveness in the industry has compelled companies to create better games and hire competent developers who are able to continually improve their software framework.

A career in the gaming industry is highly competitive and exciting as it allows individuals to combine technology with creativity and produce frameworks that can be enjoyed by many individuals. In order to do this game developer must have extensive skills such as designing, programming, fine arts, software development and framing in order to secure their jobs.

Every year many new game developers decide to come into the industry, however in order to gain a higher starting salary the best way to begin in getting a degree in game development from a reputable university. Developers who already have a portfolio of games they have helped with conceptualising during their academic years often give employers a higher level of confidence in their abilities as a competent game developer for their company.

How can I qualify to become a skilled game developer? 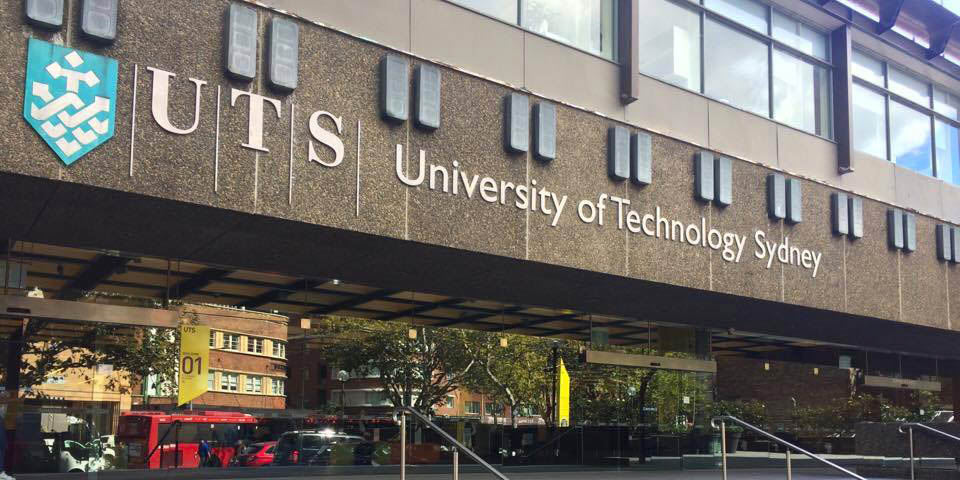 Why University of Technology, Sydney?

UTS is a dynamic and innovative university in central Sydney. One of Australia’s leading universities of technology, UTS has a distinct model of learning, strong research performance and a leading reputation for engagement with industry and the professions.

Bachelors of Science in Game Development

At UTS, the bachelor of science in games development is a 3-years full-time degree focuses on advancing the state of the art in building tools, techniques and methods to create the next generation of games and its related technologies.

This course aims to produce graduates who are able to:

This year, UTS is offering up to 50% scholarship to international students who achieved outstanding result in either AUSMAT, IB, UEC, STPM and GCE A-Levels. Some scholarships can even be claimed with a small condition, such as 10% Alumni Scholarship / bursary / waiver / discount if you register under authorised representative like us. What are you waiting for? contact us now!

If you also consider studying a similar program in another state, here are the recommended universities

The program listed are provided as a general guide only, the course fees were captured base on the publicly available information on the internet. Please consult with our education advisor for further assessment. 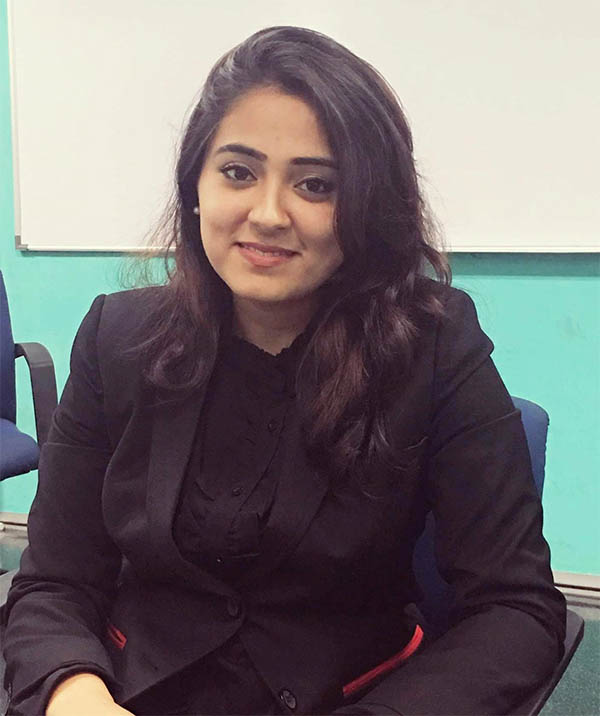 Manahil Ijaz
An international student from Taylor’s University, Manahil Ijaz is a freelance writer from the field of PR and Marketing who indulges in different forms of art including writing, painting and designing. Manahil has a great passion for psychology, English literature and travelling.
Sharing is caring :)