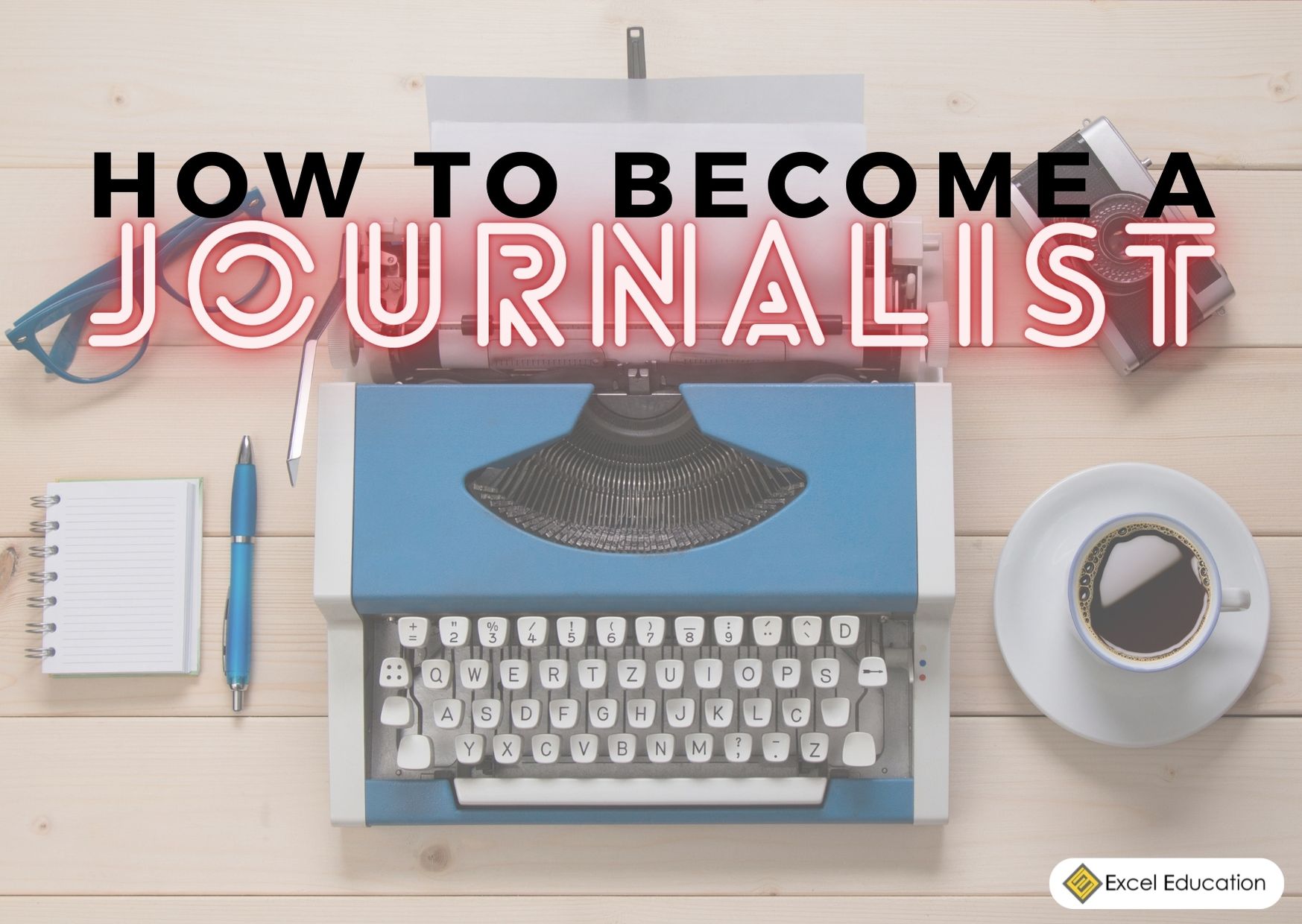 Journalism is known as the art of delivering real-time news and events to society by gathering, assessing, creating and presenting news and information.

As a Journalist, your key responsibilities would include investigating news and events, gathering information, writing up new pieces and delivering them to the public in an honest manner through various mediums such as newspaper, radio, magazine, websites or even social media platforms (Facebook, Instagram and Twitter).

Journalists are said to have very important roles in society as they hold the power of the information being received by the public. They also have a big influence with the news they put out, as it provides society with information on various topics that they use to make decisions about different aspects of their daily life, their communities, their society and the government. Journalism significantly varies from other forms of communications as it focuses on not just the hard facts, but also the truth behind those hard facts. Without journalism, the world would be full of ignorance.

Skills Needed to Become a Journalist

To become a good journalist, it is extremely important for you to be able to analyze different situations and events. Journalists don’t just report anything and everything they see. You need to pick up on things that are “newsworthy”. You need to find different angles for different stories to enable your stories to be interesting enough to attract attention.

Having an open mind allows you lesser boundaries in having the ability to fully grasp realities of different events. A journalist acts as the eyes and ears to deliver important information to the public. But, everything you write needs to be based on facts. It is your job to not let your own emotions or judgement affect the news you deliver. Everyone has their own ideas of what’s right and what’s wrong – but your job is the illustrate the entire picture. You have to report your news from a neutral stance, being objective and stating the facts accurately.

Again, grabbing the attention of your readers are key in what makes you a good journalist. Good writing skills will give you the upper hand in being able to play around with your words, in making a basic story into something more interesting (without changing the context of the situation of course!)

Malaysia Kini is an online independent news portal, focusing mainly on local events that allows their journalists and editors the full freedom of publishing without any external interference. Malaysiakini receives over 2.3 million page-views per day on both desktop and mobile. They have news published in multiple languages including Malay, English, Chinese and Tamil.

Malay Mail, founded in 1896  is a well-known media organization that has merged it’s newspaper and online media platforms to give readers current news along with everything they need to know on local politics, lifestyle trends and opinions of social issues locally and all around the world.

Well-known within the local community, The Star is an English-language newspaper in Malaysia established back in 1971. Owned by Star Media Group, they have now launched ‘The Star Online’ essentially an online news website reporting all things business, politics, sports, lifestyle and even opinions. They also have an app to help readers keep in touch with the latest news and events in the country.

China Press is a Malaysian Chinese-language newspaper launched back in 1946. Known as the fastest growing paper in Malaysia, especially by the local Chinese, it sells about 48,000 physical copies daily.

Owned by New Straits Times Press, Berita Harian is a daily newspaper first published back in 1957 in Malay language. They deliver news about local events with sections in their newspaper including sports, business, global, entertainment, women and even the weather.

Students will be guided to develop their skills in photography as well as learning how to tell stories using only visuals. Alot of photography and graphics skills will be taught in this subjects. This includes the entire process of collecting, editing and presenting news material in the form of visuals.

Students will get introduced to the basic theories of news writing and reporting. Setting the social, professional and legal context in the world of journalism, students will learn how to combine information they’ve acquired along with photos and videos and turn it into a news piece for the public. This subject will test the entire production process & help them to critically examine their own workflow.

Students will learn the foundation of journalism, by developing and building their verbal and non-verbal skills and confidence. Focusing on their writing skills, this subject aims to build students’ literacy and creativity to guide them in writing informative and accurate stories that will grab the attention of the public.

Students will gain knowledge on all media platforms involved in broadcasting. This includes exposure to the entire production process including writing, producing, editing and handling equipment such as camera, microphones and many more. You  will also learn skills such as retrieving and recording news through audio and video equipment.

General Pathway of Becoming a Journalist in Malaysia

To become a Journalist in Malaysia, you will need at least a Bachelor’s Degree in Communication, preferably with a specialization in Journalism or Broadcasting. To further boost your skills and knowledge as well as employability, it is recommended for you to obtain experience in the media sector, no matter through your school activities or internships with external media companies.

Career Pathway of a Journalist Graduate in Malaysia

Besides becoming a Journalist, here are other career pathways you could embark on:

After SPM What’s Next? 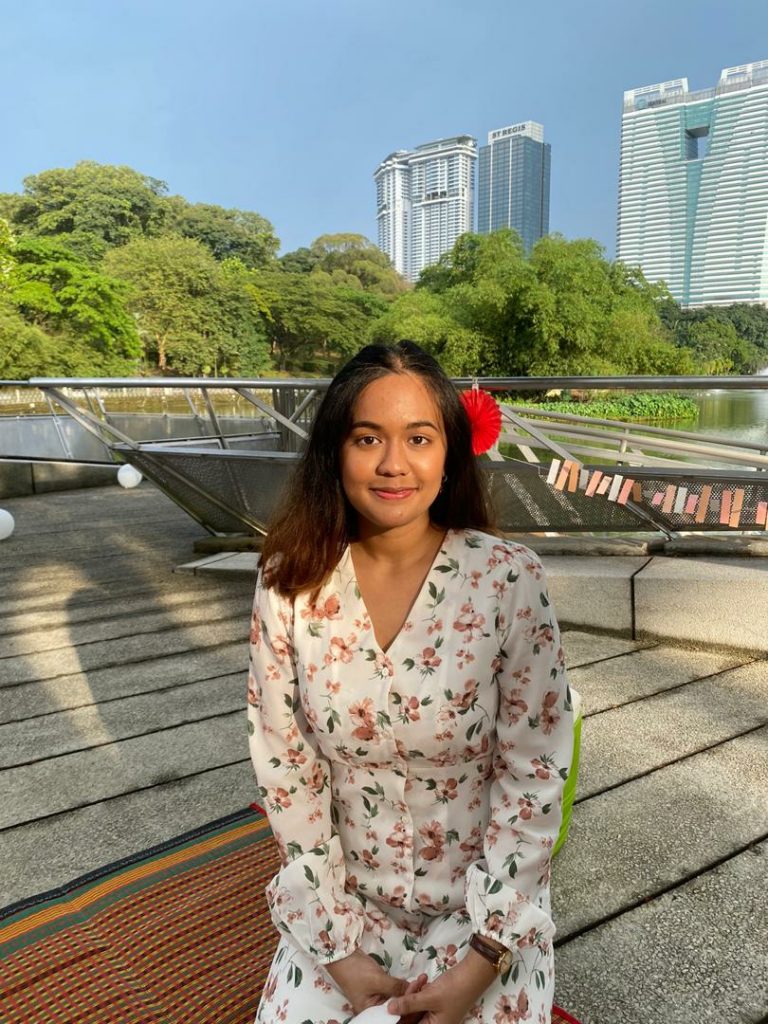