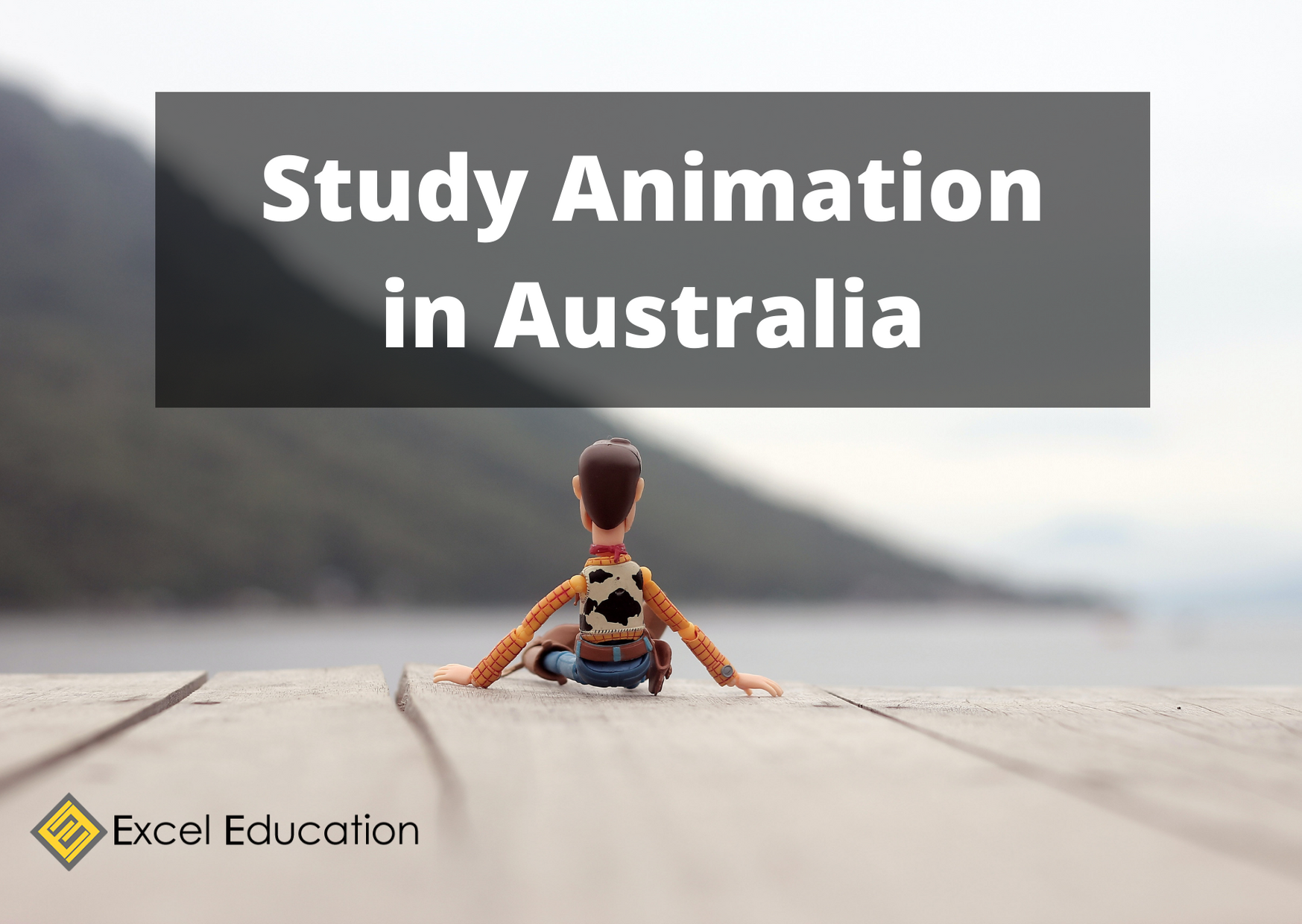 If you were always fascinated by cartoons, videos, video games, and have a knack for creativity, a digital animation course might be the right one for you.

In this article, you’ll be able to explore everything you need to know about studying animation in Australia, from the subjects you’ll be learning to the career paths that you could explore.

Animation is designing, drawing, making layouts, and preparing photographic sequences that are integrated with multimedia.  Animation involves the exploitation and management of still images to generate the illusion of movement. A person who creates animations is called an animator. Animators use various computer technologies to capture the still images and animate them in the desired sequence.

Traditional Animation: Traditional animation can also be referred to as cell animation. It requires the animator to draw every single frame by hand to create an animated scene.

3D Animation: 3D animation is also known as computer animation, and it is currently the most commonly used form of animation. 3D animation has less to do with drawing and more to do with moving a character in a program.

Stop Motion: Stop motion animation is very similar to traditional animation because it combines a series of still images that are slightly different to show movement. The largest difference is that stop motion uses photography and captures real objects. The artist repeats this process until the scene is completed and uses each photo as a frame in the animation. It’s similar to a flipbook with photos.

Greatest Animators of All Time

Walter Elias Disney (Walt Disney):  One of the most famous animators globally and is the creator of Mickey Mouse. He was also known for the movie Snow White and the Seven Dwarfs, as it was the first full length animated film in the world.

Hayao Miyazaki: Japan’s most outstanding animator director. He is the co-founder of Studio Ghibli and has produced some of the highest-grossing animated films in Japan. Some of his famous movies are Spirited Away, My Neighbour Totoro and Kiki’s Delivery Service.

Stephen Hillenburg: Stephen is the creator of the talking sponge, SpongeBob Squarepants. SpongeBob Squarepants, which initially was thought of as a silly idea, has built an empire and is arguably one of the most well known animated cartoons among Mickey Mouse and Bugs Bunny.

Friz Freleng: Friz worked with Warner Bros and is the co-creator of some iconic cartoons such as Bugs Bunny, Sylvester the Cat and Speedy Gonzales. He also produced the infamous cartoon Pink Panther when the Warner Bros animation centre was shut down.

Glen Keane:  Glen is a Disney animator that worked on various 2D movies such as The Little Mermaid, Tarzan, Pocahontas and Aladdin. He is skilled in character design and was recognised as a Disney’s Legend in 2013.

Career Options with a Degree in Animation

Video credit: The University of Melbourne

UTS is ranked 9th place among the top 10 universities in Australia. UTS has established the  UTS Animal Logic Academy which is pioneered by a team of world-class industry professionals. The academy has a custom-built VFX studio and animation education centre, to provide the best learning experience for its students.

QUT is currently ranked 13th among the top universities in Australia. Graduates from QUT have worked in award-winning movies such as SpiderMan-Away From Home, Avengers: Endgame and Guardians of the Galaxy.

RMIT is currently ranked 15th among the top universities in Australia. Graduates from RMIT have found placement with animation and media agencies such as LucasArts, Viskatoons and Illoura. RMIT is also listed as one of the top 25 International Animation Colleges around the world according to Animation Career Review

Griffith University currently ranked 18th among the top universities in Australia and is listed as one of the top 25 International Animation Colleges around the world according to Animation Career Review.

5 Reasons Why Australia Is The Best After SPM 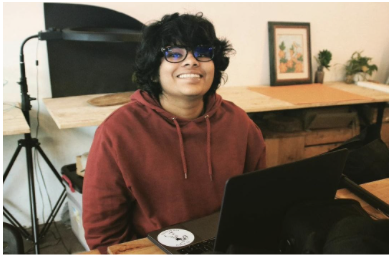