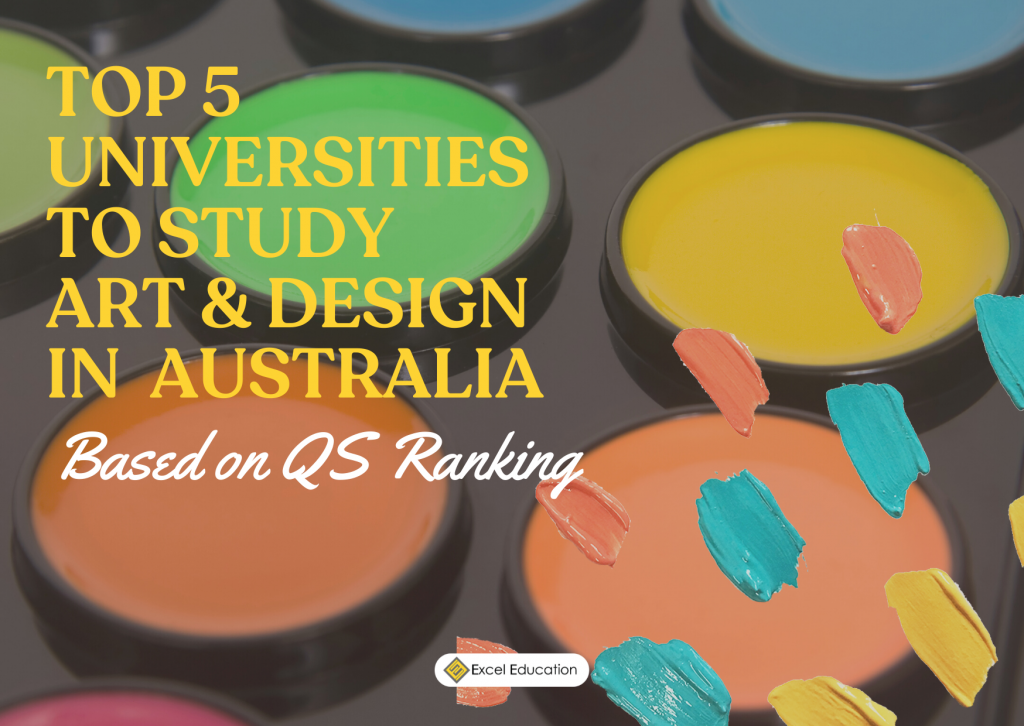 Art and Design may be the right choice for you if you want to use your creativity while establishing your career. This is where you can build your own portfolio of work in art and design. Unlike in the other courses, you will have the opportunity to express your creativity. As you progress, you will concentrate on the areas that interest you and improve your skills.

What is Art and Design?

Painting, drawing, sculpting, and graphic design are among the visual media studied in an art and design programme. Basic design ideas, colour theory, critical thinking, and artistic skills are all taught in art and design majors.

This area of study includes not just fine art, but also design disciplines such as graphic design and illustration, as well as fashion, costume, craft, and industrial design.

A large part of the process is experimenting with various styles and techniques. Coming up with a concept is just as important as creating the art.

What is the QS Ranking System?

The QS World University Rankings (Quacquarelli Symonds) is a list of the best universities in the world. In fact, it is the world’s most widely recognised university ranking list.

Why should you study Art and Design?

1. A broad range of fields of study

In the Art & Design course, you can study a wide range of topics, from history to sculpture, theatre to fashion. This variety keeps you motivated, and an engaging course structure helps your creative mind explore new ideas.

Although you may not associate a career in the creative industry with a high-paying job, the skills you learn during the programme will enable you to excel in a variety of professional areas. You’ll learn to think creatively and independently, develop problem-solving skills, and polish skills like hand-eye coordination and communication.

The shift to online retail has opened up new opportunities in e-commerce as a result of the lockdowns, with companies rushing to post creative advertisements on various social media platforms. This led companies to adopt digital methods, resulting in a strong demand for creative firms on projects as well as a need for more competent and trained creative people.

You could work as one of the following:

General Entry Requirements to Study Art and Design in Australia

*Note: Requirements may vary among universities.  Contact us for more details! 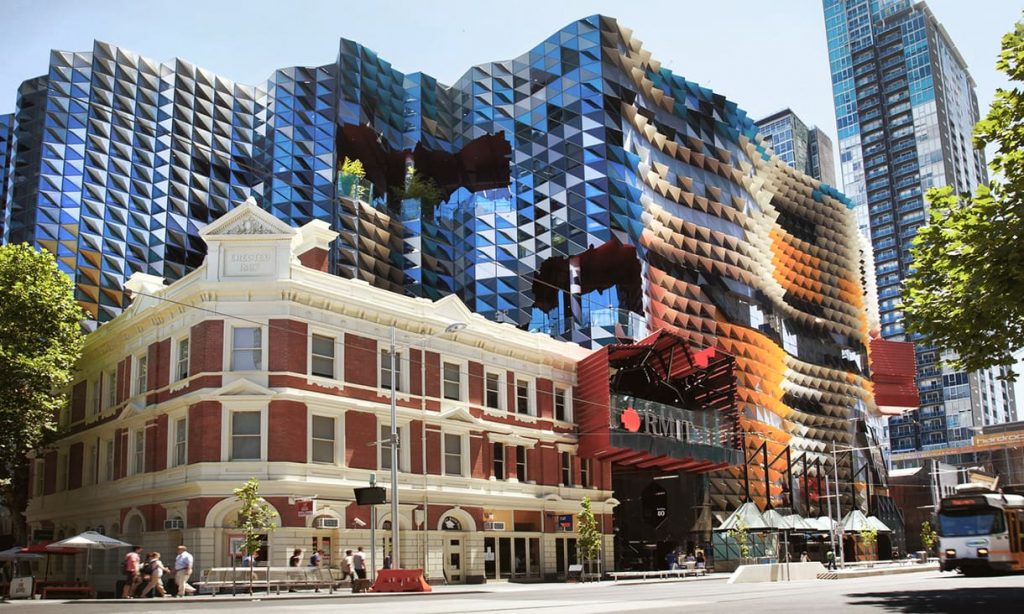 In response to Australia’s industrial revolution, Francis Ormond founded the Royal Melbourne Institute of Technology (RMIT) in 1887 as a night school offering classes in art, science, and technology. In the QS World Rankings, it is ranked 15th in the world for art and design topics, making it the best art and design institution in Australia and Oceania.

Art and Design, Architecture, Education, Engineering, Development, Computer Science and Information Systems, Business and Management, and Communication and Media Studies are all fields where RMIT is a world leader. 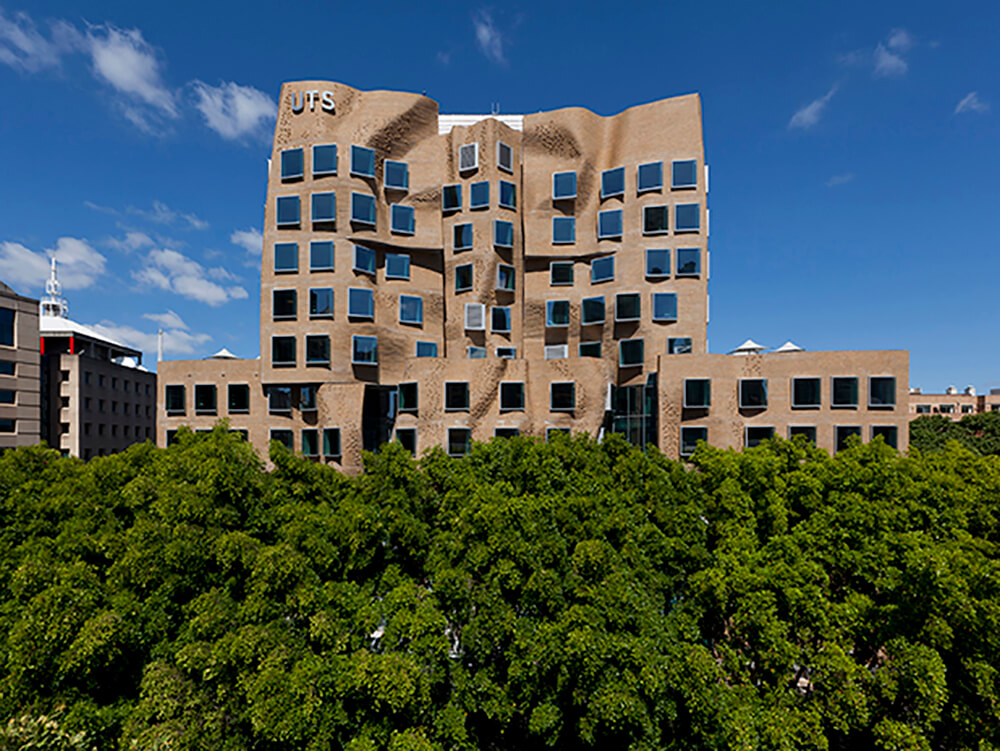 The University of Technology Sydney was founded in 1833 as the Sydney Mechanics’ School of Arts. Graduate employability is currently ranked fourth in the world and first in Australia. The University of Sydney is often ranked among the world’s top 50 universities. It was founded as the Workingman’s College in the 1870s and renamed Technical College in 1882.

It has the greatest range of subjects in Australia, and its research focuses on finding solutions to society’s most difficult needs. Students have the opportunity to follow their interests, develop their abilities, and seek internship and global exchange opportunities. 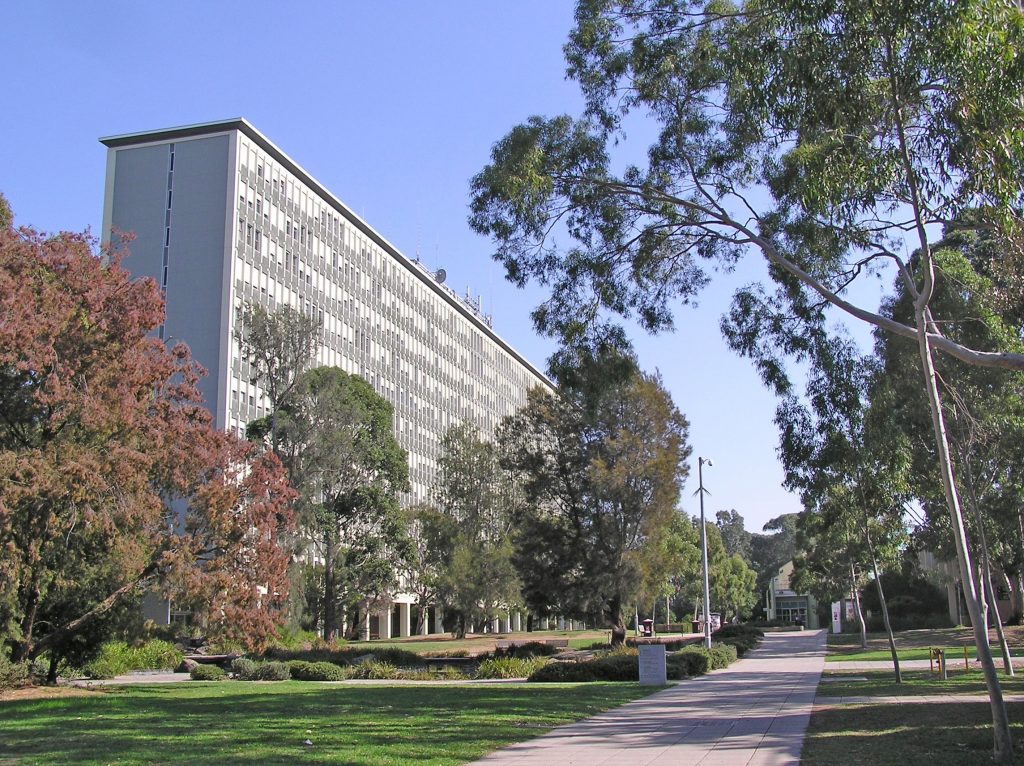 Monash University, the second oldest university in Melbourne, Victoria, was founded in 1958 and is named after Sir John Monash, a World War I general. The university includes four campuses (Clayton, Caulfield, Peninsula, and Parkville) in Victoria, as well as a dynamic network of teaching sites in Malaysia, Italy, India, and China. It is Australia’s largest university, ranked in the top 100 in the world and a member of the elite Group of Eight.

Monash is a modern, worldwide, research-intensive university that provides world-class teaching and research in Australia and the Indo-Pacific. 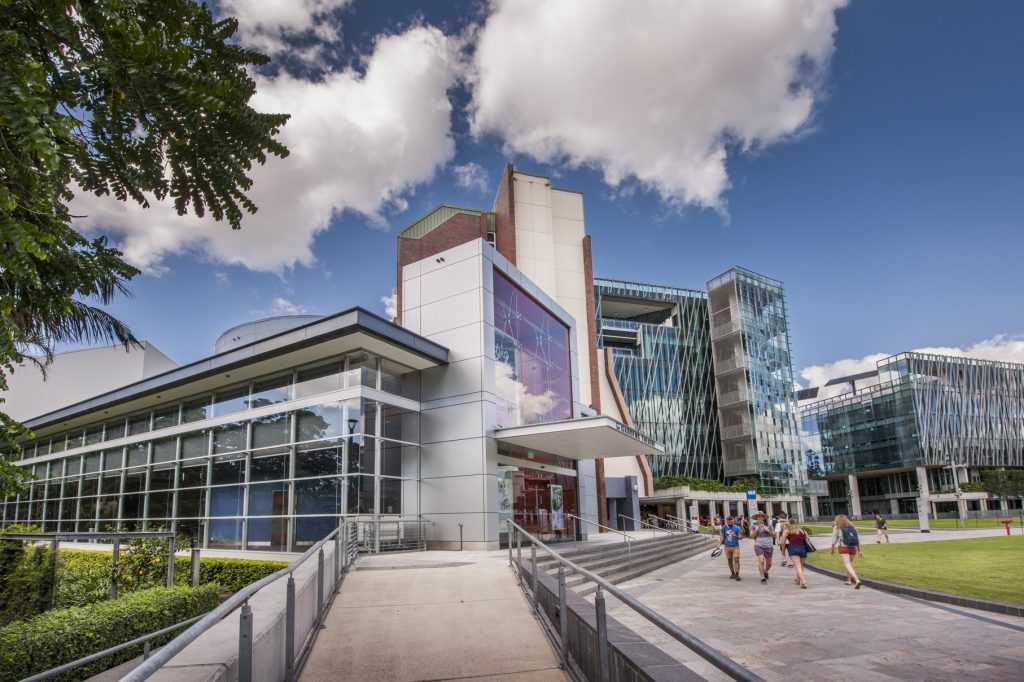 QUT is one of Australia’s leading universities, with a truly global view and a focus on providing students with practical, real-world skills. QUT gives a world-class education in the heart of Brisbane, a friendly, modern, and multicultural city. 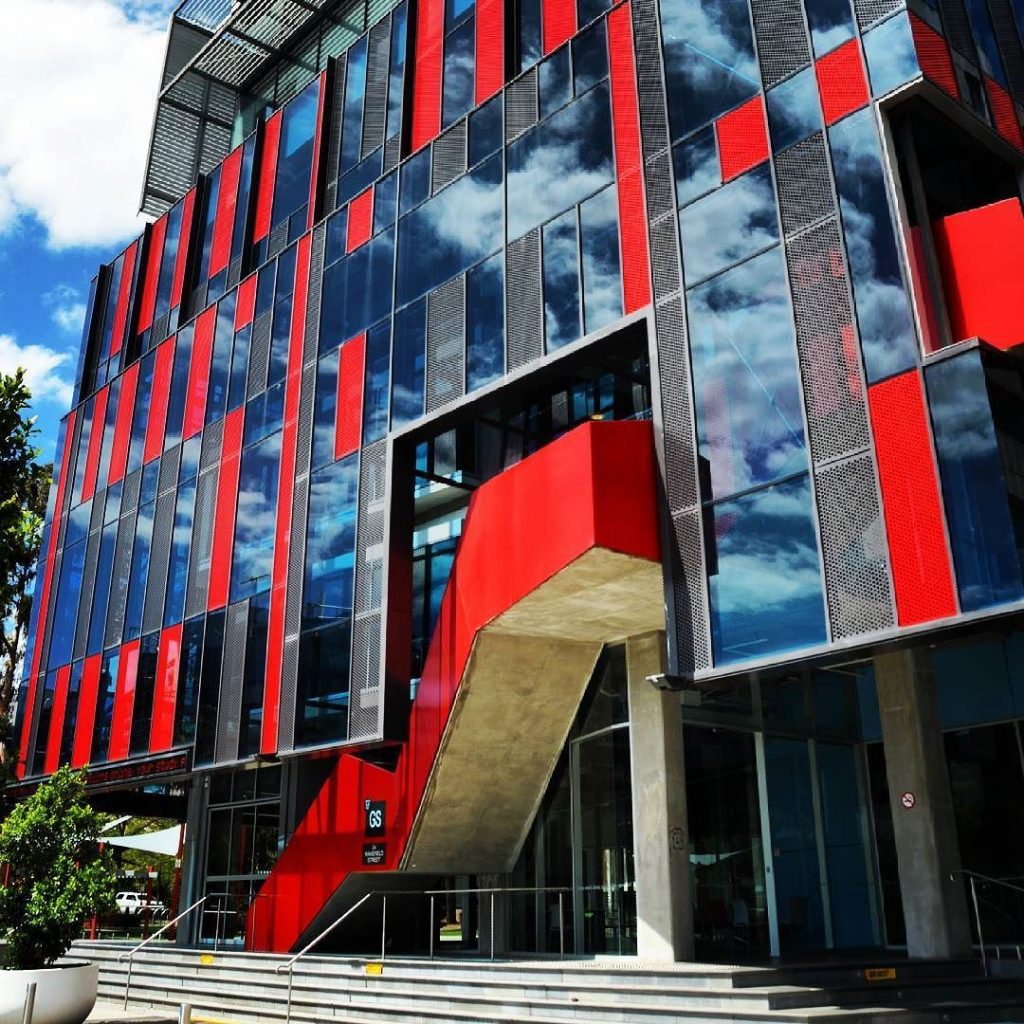 George Swinburne established Swinburne University of Melbourne in 1908. Main campus is located in Hawthorn, a Melbourne suburb 7.5 kilometres from the city’s central business district. It also has campuses in Sydney, Sarawak and Croydon, in addition to its Hawthorn campus.

In the QS World Rankings 2022, it is ranked 19th in Australia and 321st globally. Swinburne is also in the top 100 for the world of art and design, making it one of the top art and design schools.

The Destination Australia Program is Back in 2022 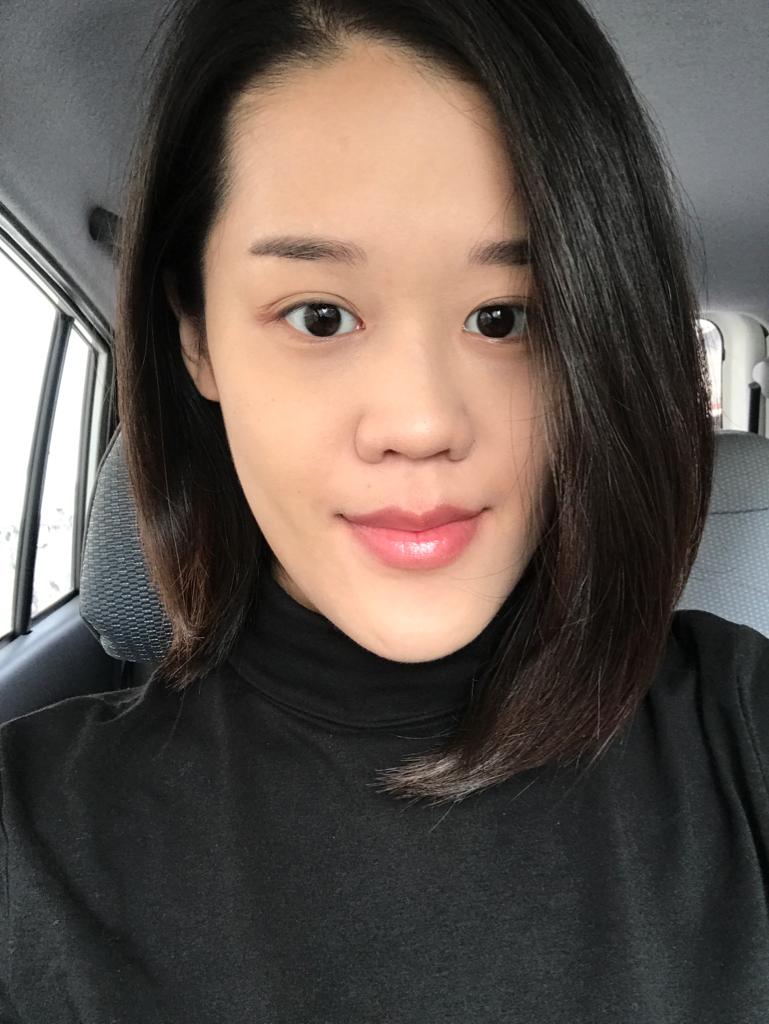 Simplicity is the best.