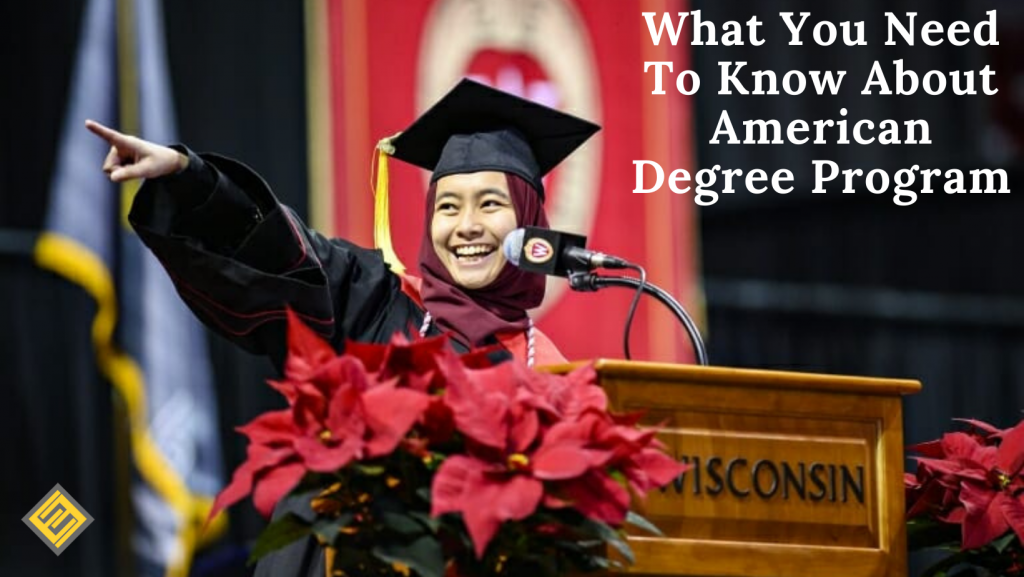 Whenever the topic transfer degree pops up in a conversation, the first thing that comes up in one’s mind is the amount of money needed to achieve the dream of studying abroad becomes too far to reach. However, with the American Degree Programme (ADP), such visions have become achievable.

What is an American Degree Program (ADP)

An American Degree Program, commonly known as ADP, allows Malaysian students to study the first part of their degree program locally in a private university and the next two years in the States.

The programme allows Malaysian students who have recently completed their SPM to enrol directly to a degree program without the need of Pre-University courses as a prerequisite. It’s definitely an advantage for students who are focused on completing their degree on the fast track with the ability to study under the American academic structure.

Most of the ADP programmes offered in Malaysia allow a credit transfer option, which one is allowed to transfer to any universities overseas. Students typically pick to move to the USA, but the ADP enables credit transfers to universities in Australia, Canada, New Zealand and the UK.

The Differences between ADP and ADTP 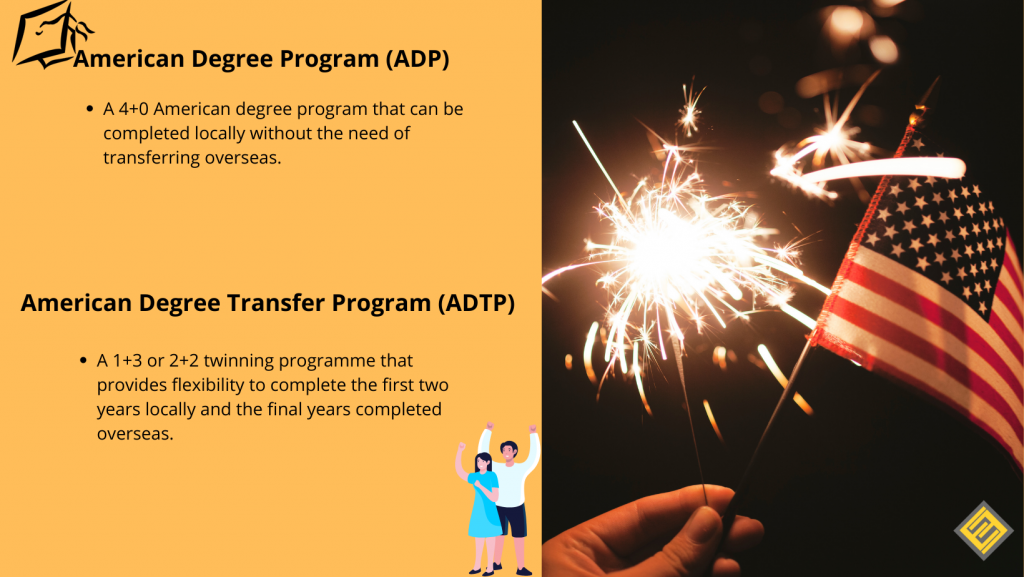 What is The Difference Between Credit Transfer and Twinning Program?

Why Should You Take ADP/ADTP

ADP/ADTP Is Not Recommended If

How do American Universities Work?

In your year one, you’ll be able to choose from a wide range of subjects that are offered in your course. Most universities in America require you to take general education or core classes, which provide you with a vast opportunity to study a wide variety of subjects and not only on your focused major or preferred field of study. This will ensure that at the end of your programme, you’ll graduate with a well-rounded education.

A sophomore is typically known as a second-year student. To be considered as a sophomore student, one should have completed at least a minimum of 30 credit hours (varies according to universities). During this stage, classes tend to get a little more challenging as there are not as many introductory classes as the first year. It’s technically the year, where students usually declare their major for their degree program.

To be considered a junior, students must have completed a minimum of 60 credit hours (varies according to universities). Junior students are deemed to be upperclassmen because they have already been in college for two years. Students will also be working towards completing their compulsory subjects for their degree.

A senior year is usually the fourth and the last year of university. The general rule to be considered a senior one has to complete a minimum of 90 credit hours (varies according to universities) or the entire degree programme successfully.

Which Countries Can You Get Transferred To? 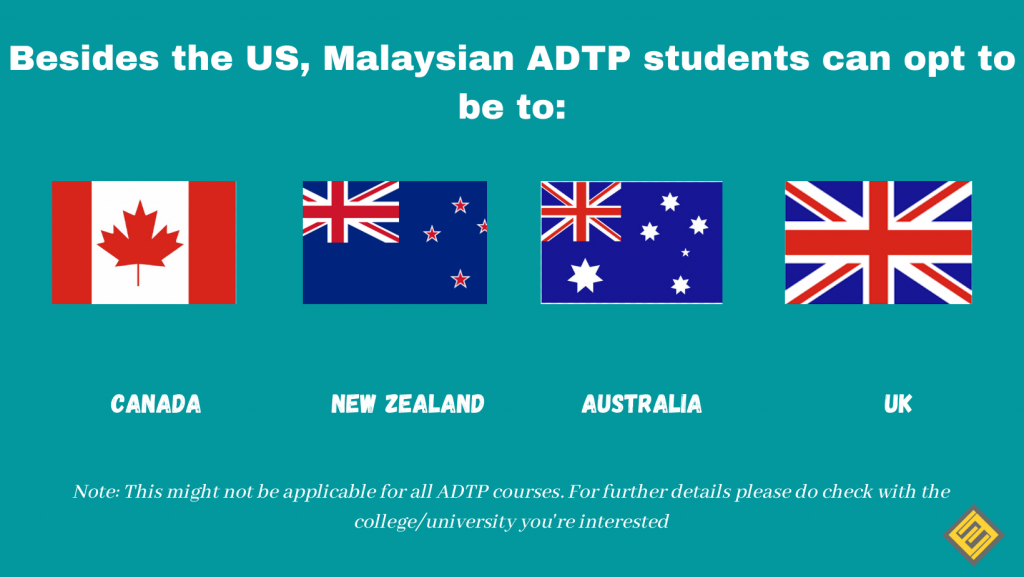 To kick start your journey in the ADP programme, you’ll need the basic requirements which are:

Top Universities To Study ADP or ADTP in Malaysia 2021 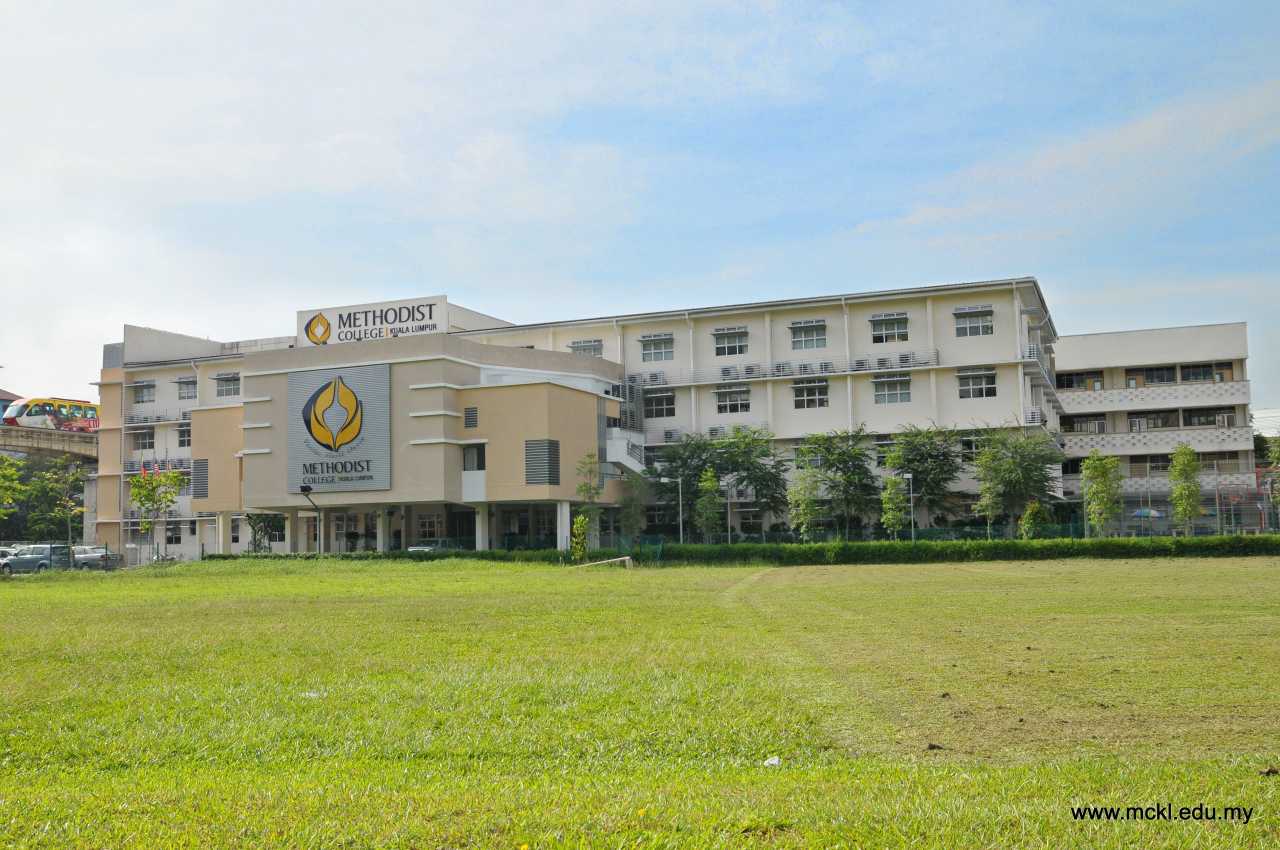 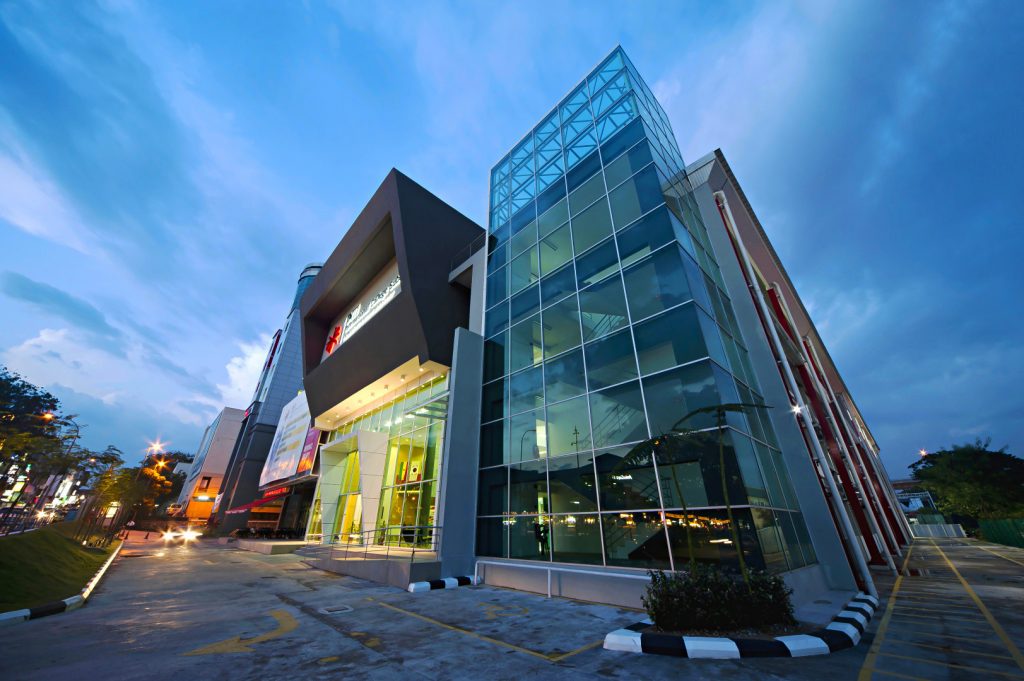 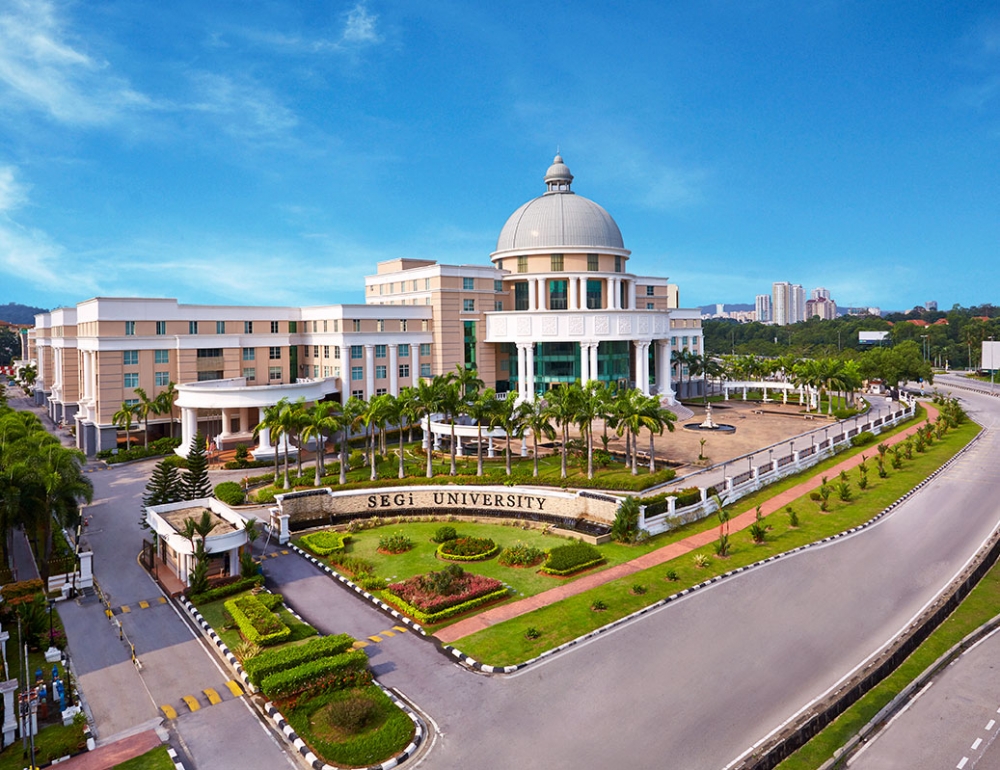 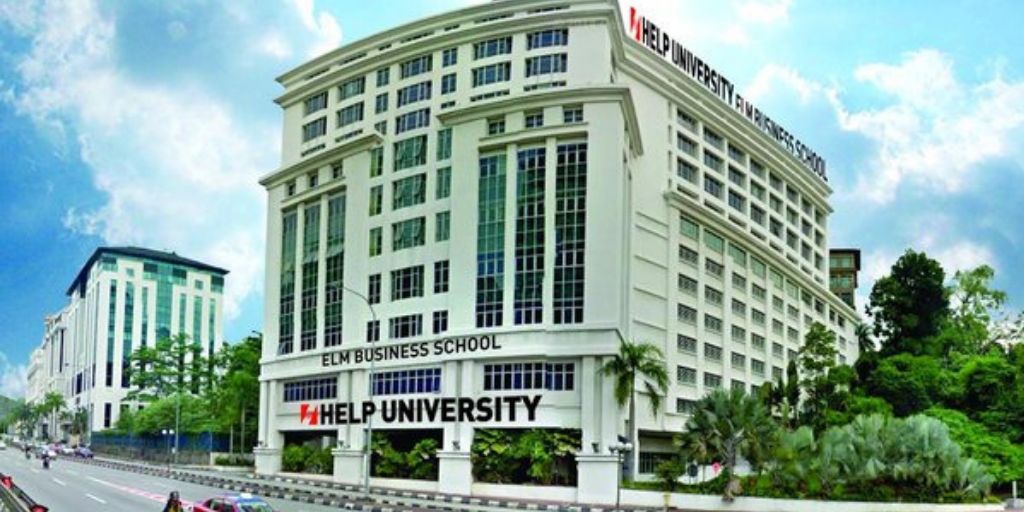 After SPM: What’s Next?

Which Pre-Uni Should You Choose: Foundation, A-Level, SAM, or AUSMAT?

Top 10 Universities to Study in Australia 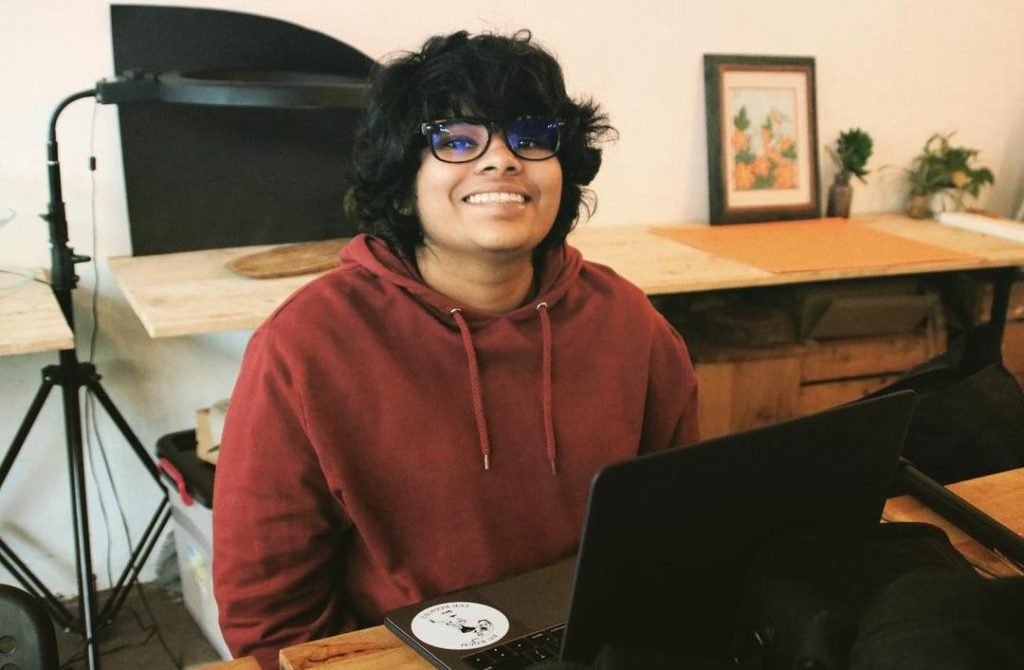