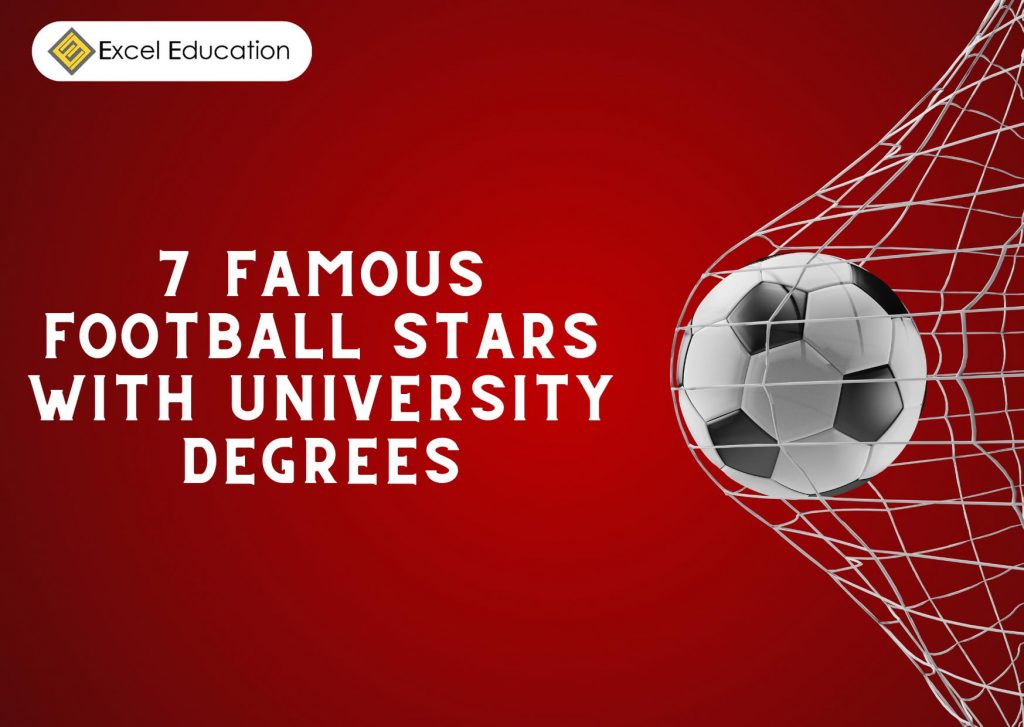 Football is the most celebrated sport in the world. People enjoy watching the game for the string of beautiful skills, teamwork and goals that threw us out of our seats. Despite the beautiful game, there are some misconceptions lurking about football and education. Fans believe that education has nothing to do with football. They perceive football stars as overpaid professionals who rely solely on talent and not so much focus on education. Ronaldo and Messi are a few examples of football stars to justify that statement.

In truth, professional footballers are much bigger than what you think. Education and football go hand in hand and have co-existed for many years. These stereotypes rise because their intelligence during the game is much louder than their academics. In order to break these stereotypes, here are some of the talented and famous football stars with commendable academic achievements.

Juan Mata is one of the world’s most popular player for his excellent game sense and incredible passing abilities. The Spaniard did not just stop there as he continued to prove his intelligence in education by graduating with three degrees throughout his career in professional football.

The Spanish midfielder studied journalism at a Polytechnic in Madrid and then embarked upon more courses, including a sports science degree, physical education and marketing as he moved on to England (Chelsea and Manchester United). Juan Mata has proved that professional football and education are possible and achievable with great focus and determination.

The Frenchman is a living legend for his managerial career in Arsenal for two decades. During his time, he led Arsenal to 17 trophies along with an invincible Premier League season in 2004, an incredible achievement that has not been broken to date.

Arsene Wenger is quite an accomplished scholar. He holds a degree in Engineering and when he was completing his Master’s in Economics in 1971, he was also playing as a defender for various amateur clubs. Nicknamed “The Professor” by the fans, he obtained his coaching badge from the Centre de Ressources, d’expertise et de performance sportives (CREPS) in Strasbourg.

Russia’s 75 capped Andrey Arshavin is a player we could never forget, especially the memorable 4-goal win against Liverpool. Arshavin had many ups and downs in his career as a professional football player but it did not shatter his passion and dreams in the fashion industry.

Vincent Kompany is one of the prominent figures in Manchester CIty’s history for leading his team to win the club’s first Premier League trophy after 44 years. Football fans acknowledged and respected the Belgian for the transformation of the club as one of the European’s elite team.

Despite the glory and fame, the Belgian did not give the cold shoulder on his desire to gain a formal education. Kompany is a hardworking man. The defender spent about four years managing his time in football and education. He was a part-time student at Alliance Manchester Business School, studying Business Administration. He successfully graduated with a Masters in Business Administration while still winning trophies with Manchester City. 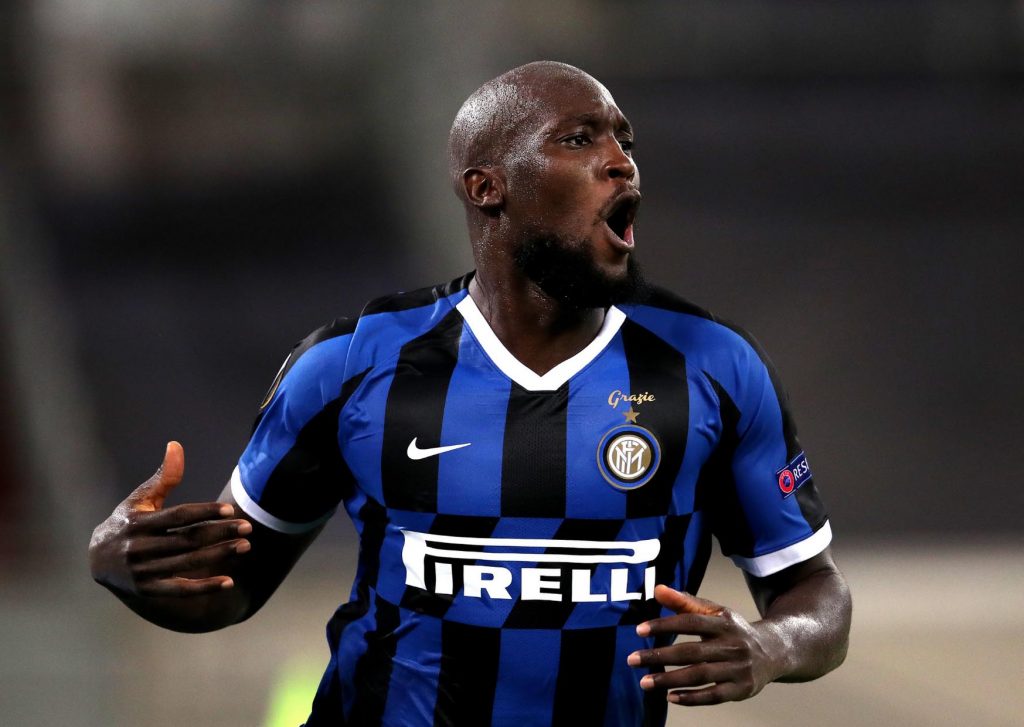 The Inter Milan striker is a beast and one of the promising young talents in this generation. He had an exceptional career in Everton, Chelsea, and Manchester United and is currently thriving in Milan. For a striker who always focuses on scoring goals, he also had certain goals off the pitch.

After obtaining a degree in public relations and tourism, the Belgian superstar is now among the football players who gain higher education from Europe. Other than that, Romelu Lukaku is a naturally gifted linguist who speaks 5 languages fluently (English, French, Dutch, Portuguese, Spanish).

Shaka Hislop is probably one of the intelligent football stars in history. The Trinidad and Tobago international is a retired goalkeeper and is currently a sports analyst in ESPN. Hislop has made over 450 appearances in his football career and is one of the most respected foreign players in the English game ever witnessed.

Not only his intelligence on the pitch, but he is inspiring in his career. Hislop was offered a scholarship to play college football at Howard University upon graduating from college, where he eventually graduated with a degree in Mechanical Engineering. The legend has also interned at NASA during his studies.

Also known as Sócrates, the legend is known for his headband and beard on the pitch. Socrates was one of the intelligent superstars in the history of football. He was nicknamed  “the doctor” and one of the best captain in the Brazil international squad.

He is one of the very few professional footballers who obtained a PhD in medicine. He was studying while playing football, which is an impressive and admirable thing to do. The late Socrates also wrote articles for Brazilian newspapers on everything about sports, politics and economics.

I am a freelance content writer, writing on a weekly basis while discovering my true passion..